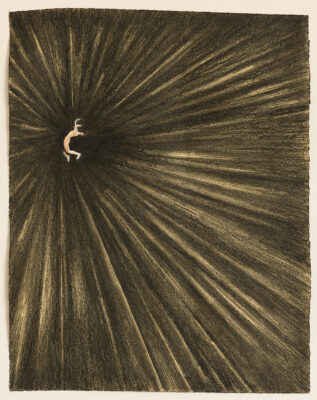 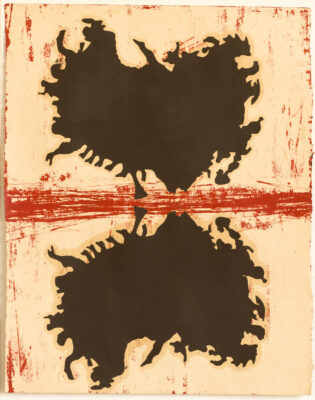 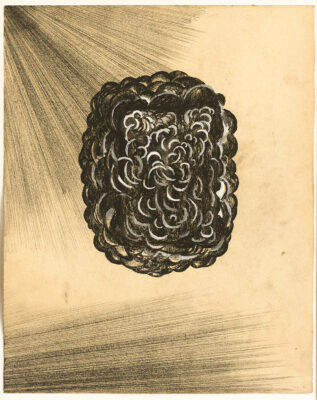 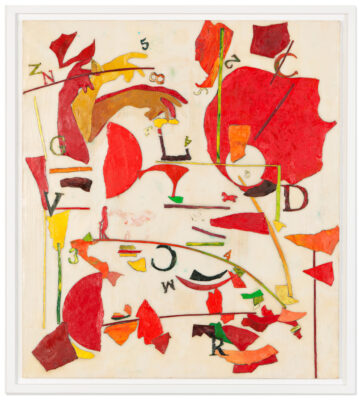 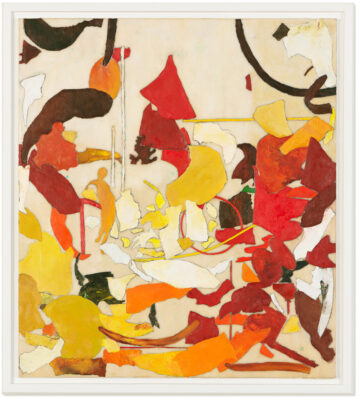 A selection of works by Giuseppe Gallo from different periods represents the central nucleus of the exhibition at Galleria dello Scudo proposed in the spring of 2016. Design and color are two fundamental components of his work, thanks to which one can understand the ability of artist to remedy the knowledge of the past in a completely innovative way.

“I love people who draw – its like having the painter’s ans the sculptor’s identity card. It’s one and the same thing. Yes, one has and one has to have a relationship with drawing: it’s mental, physical, therapeutic. Drawing is also political and ethical. It’s not something you tech. It’s training – rather like sport. To draw, one needs to use brain and muscles in harmony. For years I used pads of paper always of the same size, about 37 x 47 centimeters, already stained, drawn, coloured – so when I felt like drawing something, I just chose one that suited my mood at the time. Always working with the same size made me feel at home, letting me create a relationship of intimacy that I’d never have had with the brutally blank sheet.”

In another reflection, Gallo addresses another recurring theme in his work. “I have often tried to shift symbol towards enigma. Blowing on it, making it change place. Even since man was born, anywhere in the world, people always ask themselves the same question: why do we exist? Possibly it can be said that the symbol is in the north as the enigma is to the south. Or again: symbol is to culture as enigma is, I belief, to religion. Two sides that are both offended today. Sadly, I feel the loss both of symbol and of enigma. Using symbols to create new enigmas. An excess of enlightenment, and a lack of sensitivity. The danger of going back to an archaic, fundamentalist spirituality. We in the West have the task of putting the chessboard in order.”