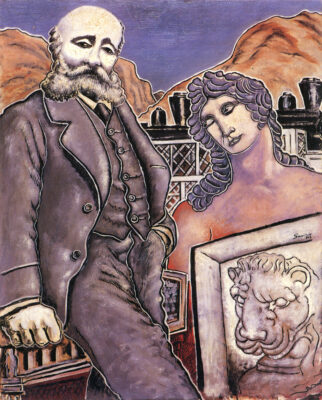 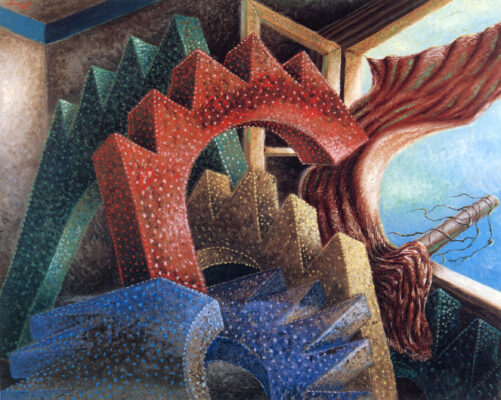 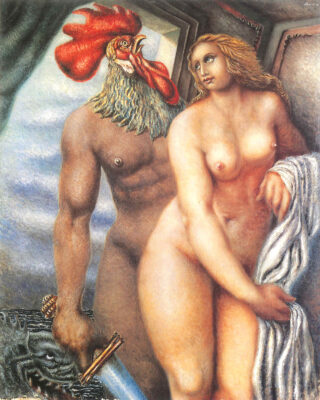 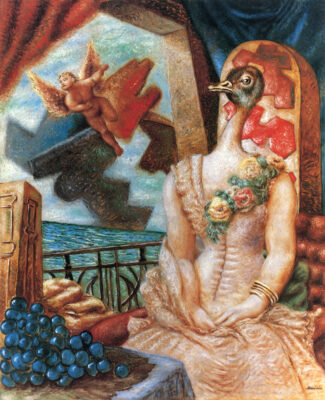 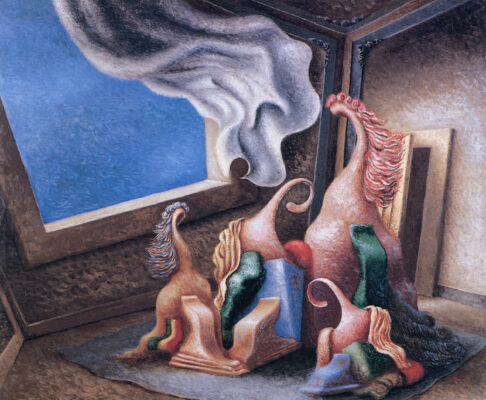 On December 9, 1990, the large exhibition dedicated to the figure of Alberto Savinio, personality known for his extraordinary intellectual depth which operated on different fronts of artistic expression, from music to painting, from theater to literature and non-fiction, was opened in Verona. The show, realized under the patronage of the Regione del Veneto, was divided into two locations – Galleria Civica d'Arte Moderna Palazzo Forti and Galleria dello Scudo – investigating the particularly intense period of the author's creative journey, which coincided with the years of his stay in Paris.

The more than ninety paintings gathered for the occasion, executed between 1927, the year of his first solo exhibition, and 1932, before his return to Italy, for their date of execution and for the milieu in which they were created, allow to document the richness of subjects and the depth of the relationships held by Savinio with the protagonists of the European cultural context of the time.

The exhibition path was introduced by canvases executed in 1927, such as the posthumous portrait of Apollinaire, Les philosophes and Le rêve du poète, among the many testimonies that attested to the evocative value of his work, fed by deep philosophical knowledge that ranged through the different historical eras.

The exhibition also included Objets dans la forêt (1927-1928), which belonged to Albert Sarraut, Minister of the Interior in France; Le Rois Mages (1929) coming from the Museo d’Arte Moderna e Contemporanea di Trento e Rovereto. Among the paintings there are also Escalade du ciel (1929) and Attente d'Egée (1930), two works previously unseen by the public and proposed for this occasion, as well as large-scale works for Rosenberg’s house brought together here for the first time. The portraits of Waldemar George (1929), and Roger Lacombe (1930) testify to their relationship with the artist, like his friendship with Curzio Malaparte which was recalled in Le due sorelle (1932), once in the writer’s collection.

Documents and writings, some of them unpublished, illustrated the artist's literary production at that time, his commitment a as an art critic for Italian and French magazines, and his relationship with Parisian art dealers such as Paul Guillaume and Léonce Rosenberg. The initiative, which had a strictly systematic character, aimed at demonstrating how original was the synthesis joining “Metaphysical” culture and the artist’s personal thoughts on the Surrealist developments of the French avant-gardes.

The exhibition was conceived and curated by Pia Vivarelli with the collaboration of Giorgio Cortenova, Massimo Di Carlo, Angelica and Ruggero Savinio, and Massimo Simonetti. The catalogue, published by Electa, has contributions by Giuliano Briganti, Mila De Santis, Gaspare Falsitta, Daniela Fonti and Franco Rella, then a biography by Nicoletta Boschiero and a section which includes rare writings and documents. 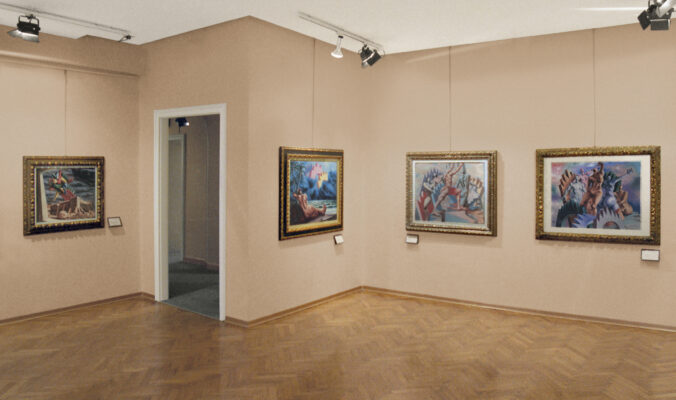 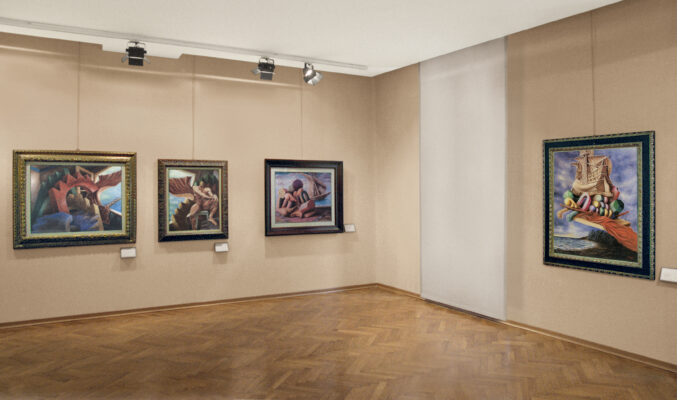 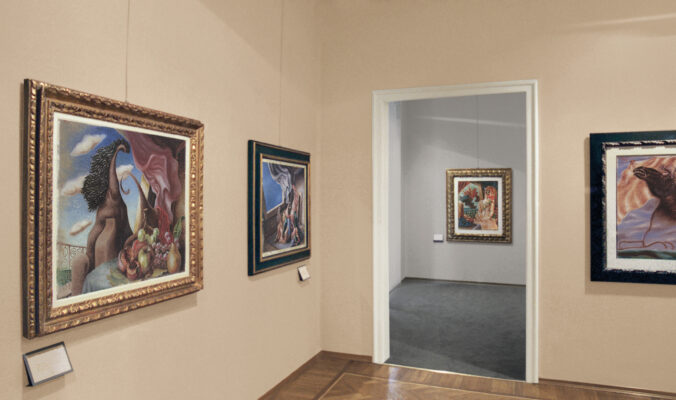 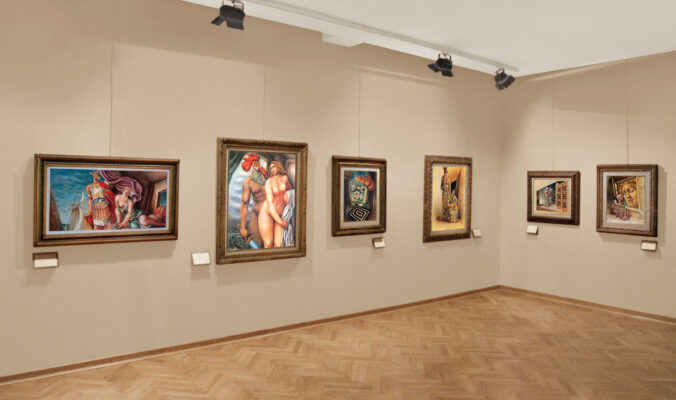 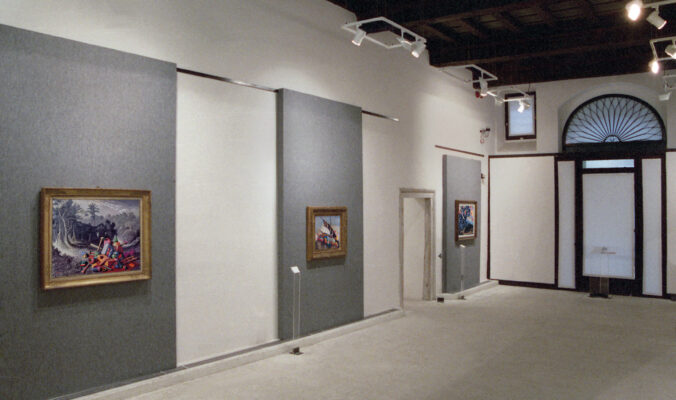 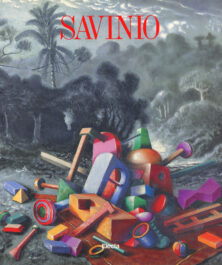 Alberto Savinio (pseudonym of Andrea Francesco Alberto de Chirico) was born in Athens in 1891, the third son of railway engineer Evaristo de Chirico and Gemma Cervetto, brother of the painter Giorgio de Chirico and Adele, firstborn, who died in 1891. He studied piano and composition at his hometown Conservatory, where he graduated with flying colours in 1903.
↣ More info 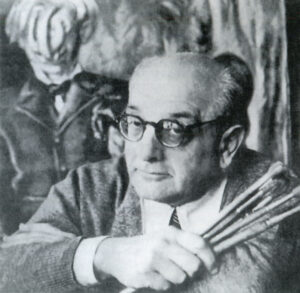