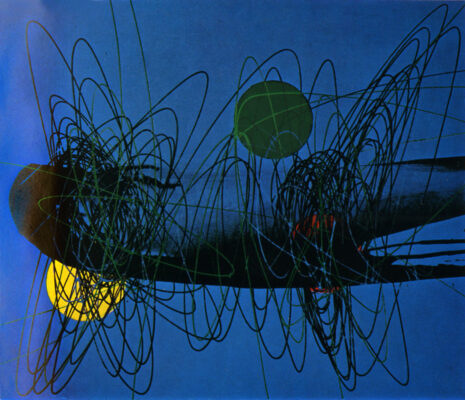 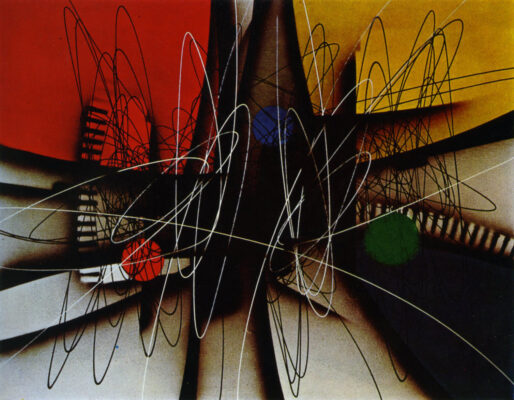 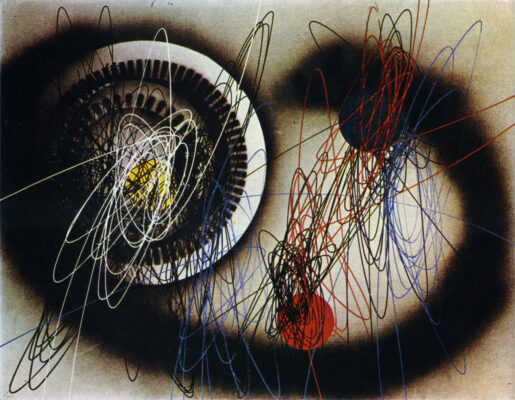 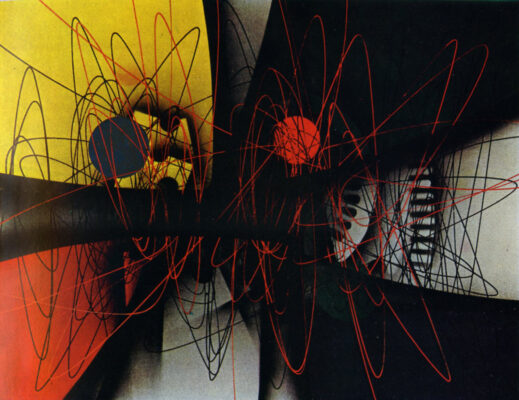 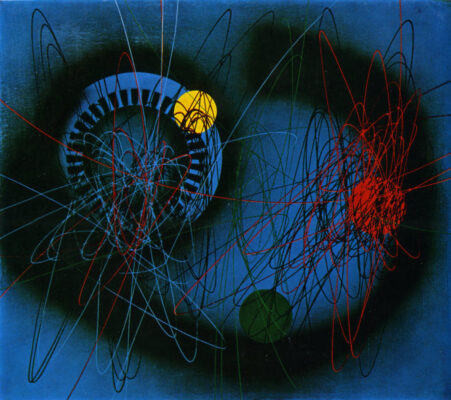 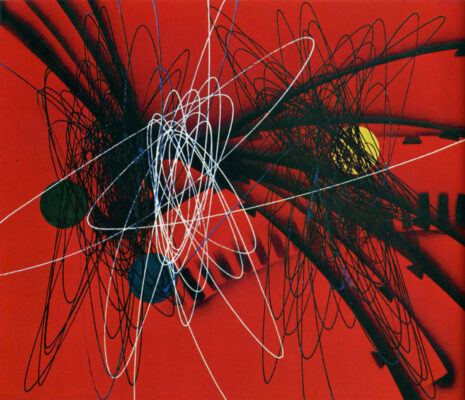 The inaugural exhibition of the Galleria dello Scudo is dedicated to a protagonist of spatialism, Roberto Crippa, "painter-aviator", as defined by Marco Valsecchi in the text in the catalogue, graduated at Brera in 1946 and among the founders of spatialism together with Lucio Fontana. He boasts a long and prestigious exhibition curriculum punctuated by the many solo shows at the Galleria del Naviglio in Milan and at the Galleria del Cavallino in Venice, as well as by the presence at numerous internationally important exhibitions. He exhibited at the Venice Biennials and the Milan Triennials; in 1951 he was among the guests at the Contemporary Arts exhibition at the Dallas Museum of Art, Modern Italian Painting at the Stable Gallery in New York; then in 1955 at Documenta in Kassel.

The paintings of the early 1950s gathered together for the occasion, centered on the so-called Spirals, attest to the adherence to a language of a geometric and abstract character, closely related to scientific discoveries in the field of nuclear physics, an object of great interest at the time in the international arena. 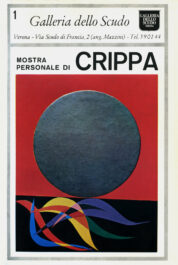