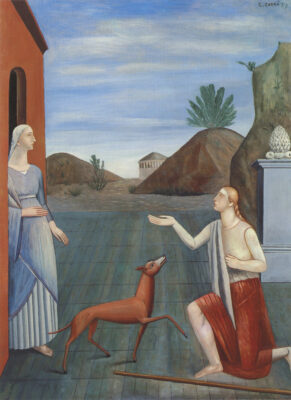 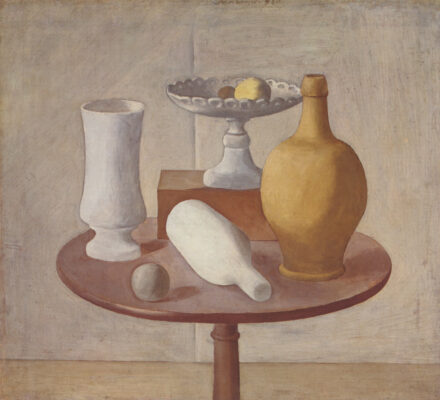 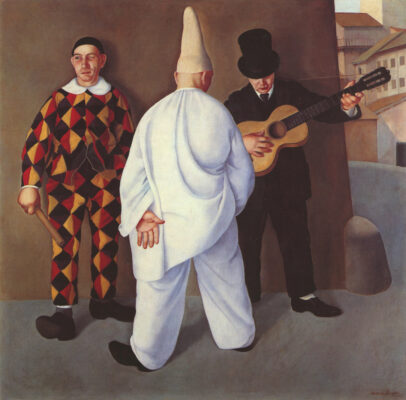 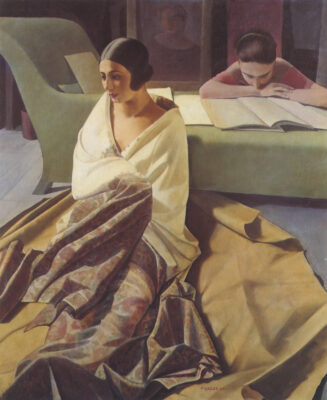 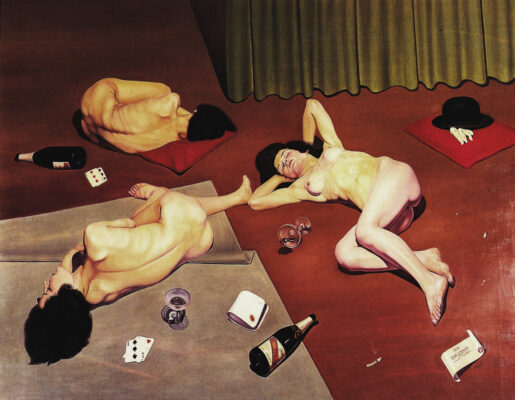 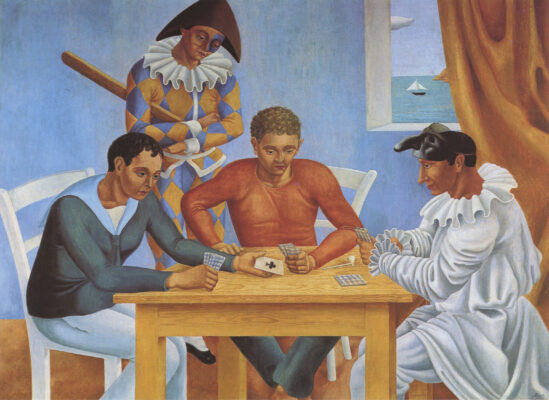 “The imagination is not the thriving of the arbitrary, and even less of the imprecise. The realistic precision of outlines, the solidity of material well planted on the ground; and all around there is like a magical atmosphere that makes itself heard through an intense unease, almost another dimension in which our life is projected.” This is how Massimo Bontempelli indicted the sense of the art that since 1919 affirmed itself in Italy and Europe – the same as that of Picasso, Stravinsky, Derain, and Otto Dix – and that constituted the really innovative line of the art of the 1920s, defined for the first time by Franz Roh in his book Nach Expressionismus - Magischer Realismus, published in Leipzig in 1925.

The exhibition Realismo magico, pittura e scultura in Italia 1919-1925, realized under the patronage of Regione del Veneto and Municipality of Verona, presented over sixty works from important public and private collections. It opens by analysing the importance of the context of "Valori Plastici" – de Chirico e Carrà, Morandi, and Arturo Martini – and the Parisian experiences of Severini and Tozzi in that period. It further documents, as far as the show of the Novecento italiano in 1926, the artistic research in the different centers – Milan, Turin, the Veneto region, and Rome – with Sironi and Funi, Dudreville, Oppi, Malerba, Zanini, Casorati, Chessa and Menzio, Levi, Cagnaccio di San Pietro, Trentini and Nardi, Vitturi and Zancolli, Guidi, Ferrazzi, Donghi, Socrate, Trombadori, Edita Broglio, and Francalancia.

The initiative aimed to examine works never presented before in public, selected as an expression of the 1920s or specifically referred to the "Valori Plastici" or "Novecento" movements, quite apart from groups, schools or geographical areas, in order to critically identify the ideas and reasons behind an expressive language.

Among the paintings on show, some from the collection of the musician Alfredo Casella, were II pino sul mare by Carrà and La partenza degli Argonauti by de Chirico, the Natura morta sul tavolo by Morandi and I giocatori di carte by Severini; the programmatic work by Dudreville Amore: discorso primo, L’allieva by Sironi, Le doublé portrait by Oppi (the first work presented in Paris), and Conversazione platonica by Casorati.

To be seen in public for the first time after more than sixty years was L’amante morta, an archaic sculpture by Arturo Martini (1921); there could be seen again a painting by Donghi, Le maschere, which won the prize in Pittsburgh in 1927 and which since then has remained in America, and La famiglia del povero Pulcinella (1923) by Severini. Almost unknown were the pictures by Carlo Levi, Trentini, Nardi, Vitturi, and Zancolli, which were also exhibited in that fervid climate. 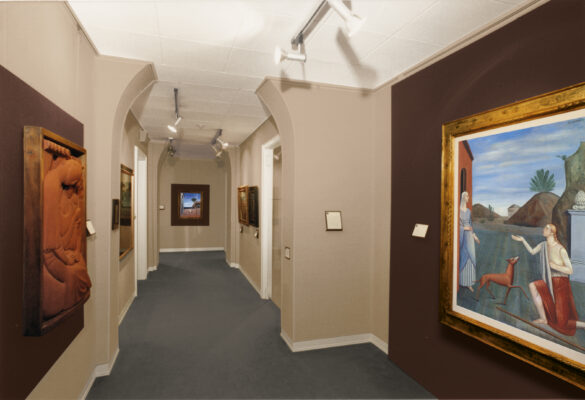 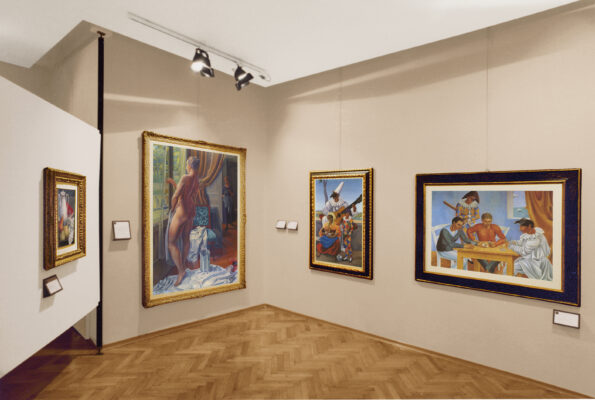 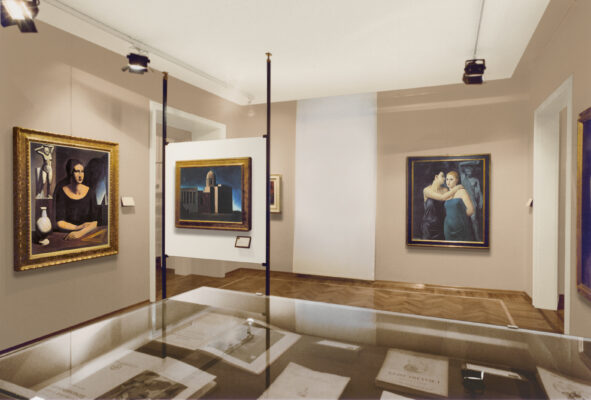 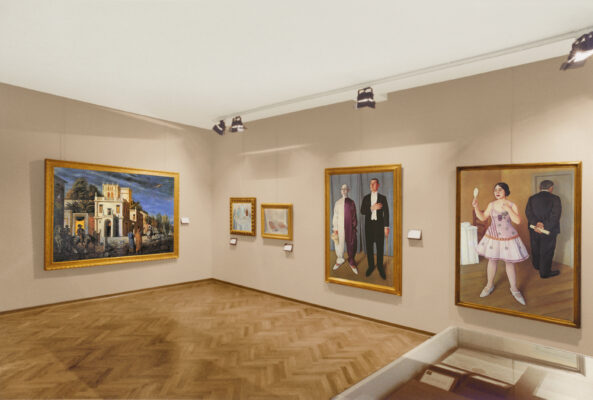 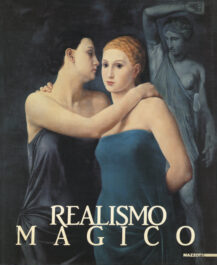