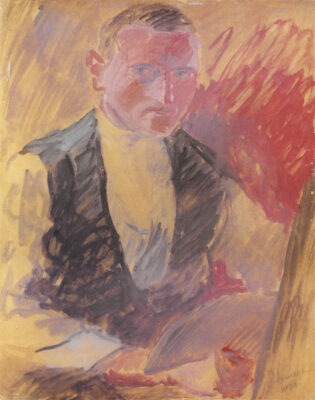 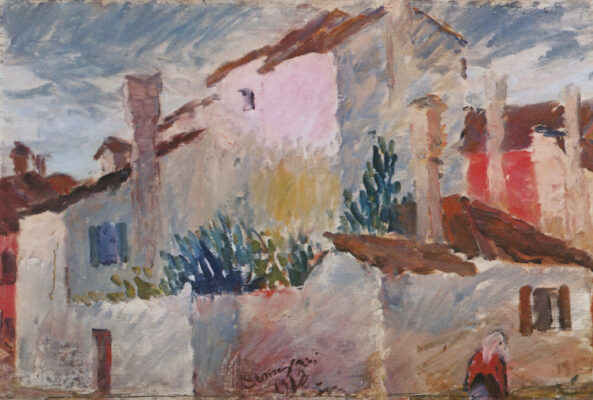 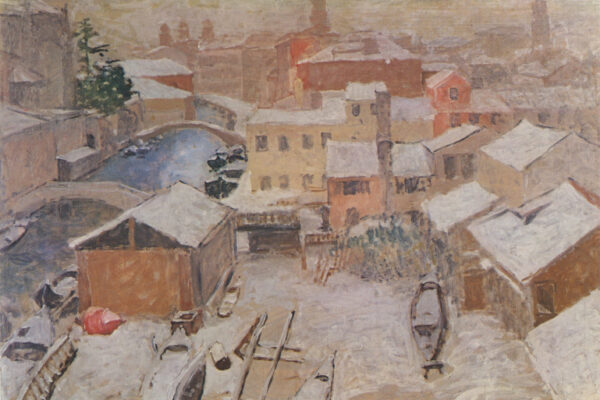 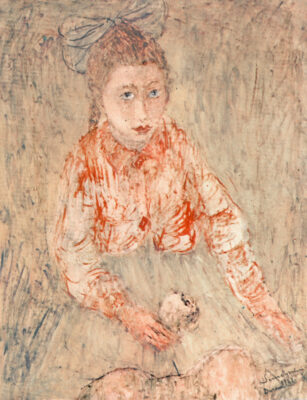 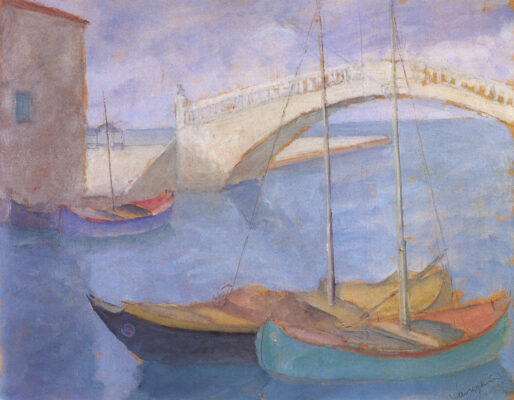 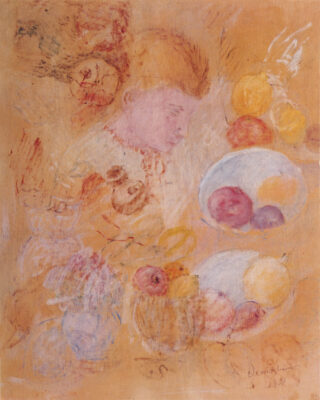 In November 1979, after the reviews in Mantua and Venice, and at the end of the celebrations for the centenary of Pio Semeghini’s birth, Galleria dello Scudo paid homage to the artist with an anthological exhibition collecting ninety paintings chosen amongst the most significant of his whole career. This is the artist’s richest exhibition set up in a private gallery so far.

The numerous paintings kept in Galleria d’Arte Moderna in Verona, including Omaggio a Piero della Francesca (1920), works such as La casa incantata (1913) and the large panel Neve a Venezia (1921), respectively coming from Galleria Internazionale d’Arte Moderna Ca’ Pesaro in Venice and Museo “Mario Rimoldi” in Cortina d’Ampezzo, Il ponte di Chioggia (1939), with which the artist won Premio Bergamo in that same year, and Zibaldone (1957), this too in Verona public collection, retrace the whole arc of the artist’s expressive research, characterized by the interest in a painting filtered through the lesson of the Post-Impressionists. Evidence of this are the transparent still lifes and the portraits of girls rendered in a crystalline atmosphere.

In addition to the critical texts by Licisco Magagnato, Guido Perocco and Gian Luigi Verzellesi published in the catalogue, the pages written by Riccardo Bacchelli represent a precious testimony in which memories of friends like Morandi or episodes related to childhood are intertwined, for both spent in the places sung in Mulino del Po and recalled with lyrical nostalgia. 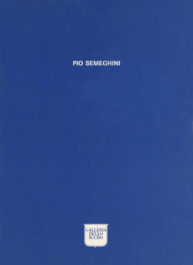