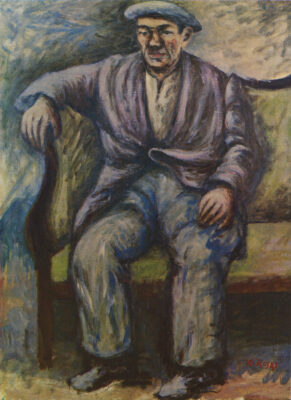 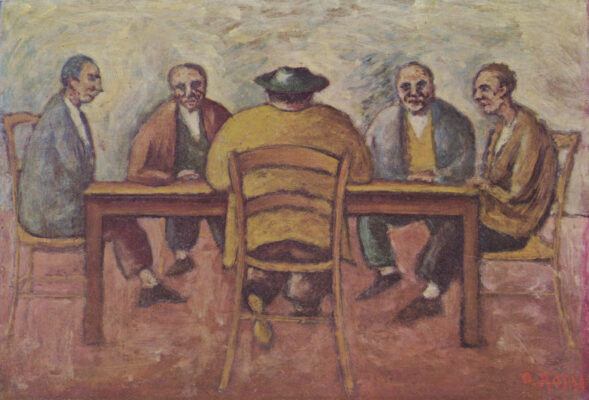 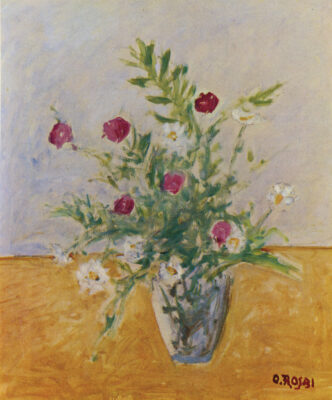 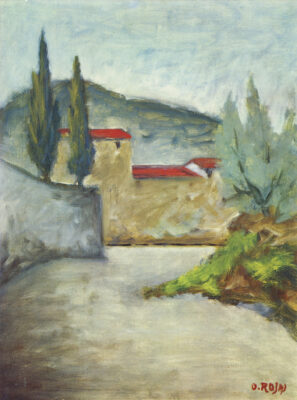 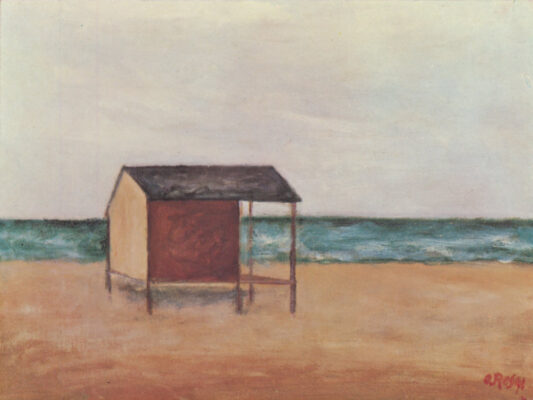 Ottone Rosai’s exhibition offers an opportunity to investigate the work of a protagonist of 20th century Italian art. After the cubist-futurist phase of 1914–1915 and the subsequent interest in the Italian Primitives, his imagery opens up to a new expressive direction affected by the climate of Valori Plastici and the Metaphysics of de Chirico and Morandi, particularly evident in some still-lifes born in the “memory of that Rousseau in Soffici’s house, especially Fiori from 1907”, as Marco Valsecchi states in the catalog published for the occasion.

The 32 oil paintings and a selection of watercolors and drawings made between 1932 and 1955 document two decades of his pictorial research, when the restlessness of living assailed him; a new “concise plasticity”, a “bare impetus” invests the compositions, all according to modalities that are peculiar to him: “reducing the consistency of the image to the bone, touching the driest skeleton and then bringing back a dazzling light, an incredible white epiphany on those crystalline planes”. 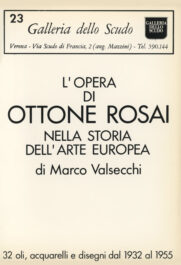