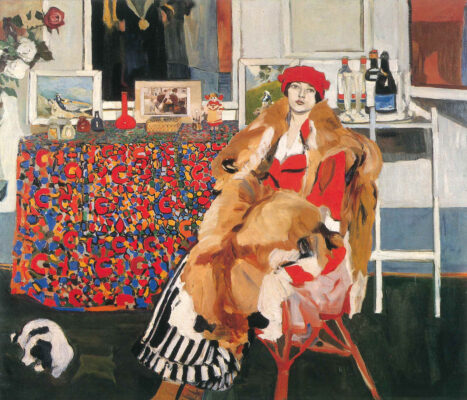 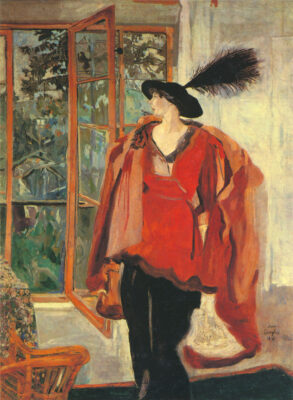 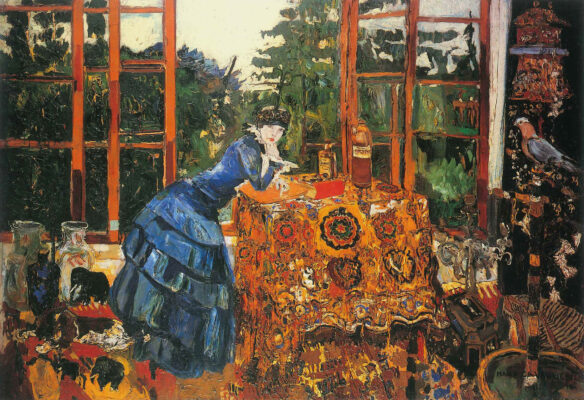 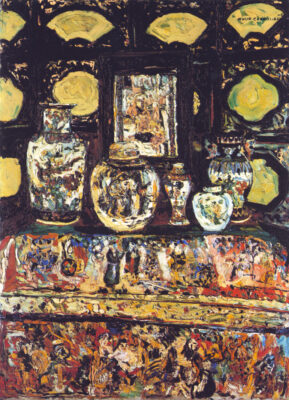 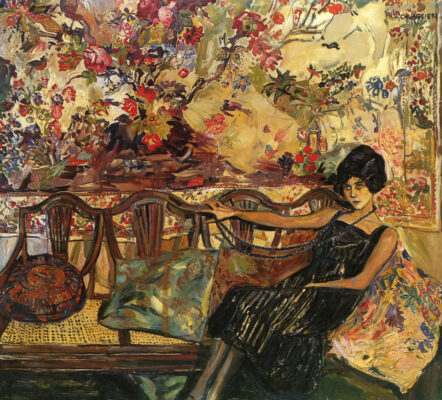 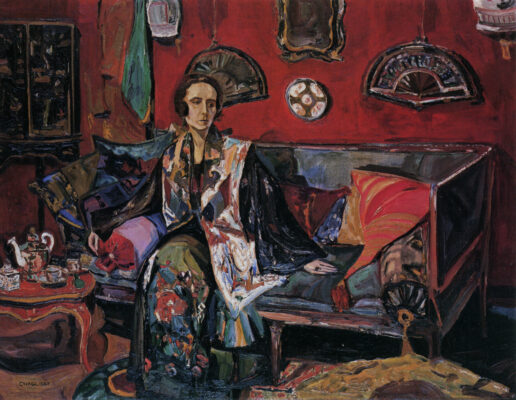 The figure and the work of Mario Cavaglieri stimulated in the past an interest internationally, as was confirmed by the large exhibition of Jewish art in Italy at the Jewish Museum, New York, in1989, and the underlined by the wide-ranging retrospective show to the Musée Toulouse-Lautrec, Albi, in 1991.

A specific analysis of Cavaglieri’s art between 1912 and 1922, the period that the critical attention defined as “brilliant” for the great splendour of the painting and for the authoritative consensus conferred over time, is at the center of the exhibition with an unprecedented and particular point of view, realized under the patronage of the Municipality Department of Culture, City of Verona and set up at the Galleria dello Scudo since December 12, 1993. It was then transferred to the Jewish Museum in New York City from October 2, 1994 to January 29, 1995.

With a selection of more than forty paintings from public and private collections, some of which were seen for the first time in Italy, the show had a strictly systematic character, highlighting how, from 1912 to his return from his first journey to Paris, the artist elaborated a language characterised by large-scale works in which the figures and objects in interiors were rendered with a dense chromatism belonging to the past Venetian tradition, yet at the same time full of references to Munich, Vienna, and French culture.

Photos and documents of the time furthermore reconstructed the development of Cavaglieri from Venice and the Biennales and shows at Ca’ Pesaro, Milan with shows at Brera and the Permanente from 1914 to 1920, Rome with the Secessions and his solo show in 1919 at the casa Cagiati, reviewed by Roberto Longhi, up to his move to Piacenza in 1922.

Among the works chosen there stand out Piccola russa (1913), an intense portrait in a finely depicted interior, and two large pictures from 1915, Sala di campagna belonging to the Fondazione Longhi, Florence, and Romanticismo with its extraordinary exuberant use of paint. Having always been kept in France in the artist’s collection, there were on show some fundamental paintings full of quotations from oriental art or with a sumptuous mise-en-scène, such as Giulietta nell'atelier di Padova and I fidanzati riconciliati, both dating from about 1915 and 1916. If the passage from a more meditated painting, one attentive to details, was demonstrated by Lo scialle di Boukara (1918), the combination of a taste for decoration and a psychological analysis of the character culminated in a masterpiece, L'artista di cinema la Pellegrinetti (1919). The show was rounded off by two works from 1922 that sum up the themes of the “brilliant years”: Estremo Oriente and Giulietta appoggiata al tavolo.

The exhibition was designed by Massimo Di Carlo, Francesco Sandroni, and Massimo Simonetti. The historical-critical ordering and the choice of the works presented were curated by a technical committee consisting of Maurizio Fagiolo dell'Arco, Raffaele Monti, and Viviane Vareilles. The catalogue, published by Mazzotta, contains their fundamental contributions, as well as essays by Emily Braun and Nico Stringa, a file by Mario Quesada on the exhibition history of Cavaglieri, an anthology of writings, and the previously unpublished letters with de Pisis, Longhi and Alberto Martini, commented on by Sandro Zanotto, Maurizio Fagiolo dell'Arco, and Marco Lorandi. The volume is rounded off by a wide-ranging biography by Laura Lorenzoni and the register of the exhibitions and reviews compiled by Flavia Matitti. Mario Cavaglieri, born in 1887 in Rovigo into a rich Jewish family, originally from Venice, from 1900 to 1907 he lived in Padua where he finished high school and frequented the studio of Giovanni Vianello, where he came to know Felice Casorati. In 1909 he participated in an exhibition at Ca’ Pesaro, where he was to return in 1910, 1912 (with nineteen works), 1913, and 1925. After his first trip to Paris in 1911, Cavaglieri was also frequently to be seen at the Venice Biennales (from 1912 to 1924, and in other editions until 1957).
↣ More info 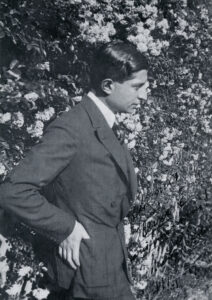