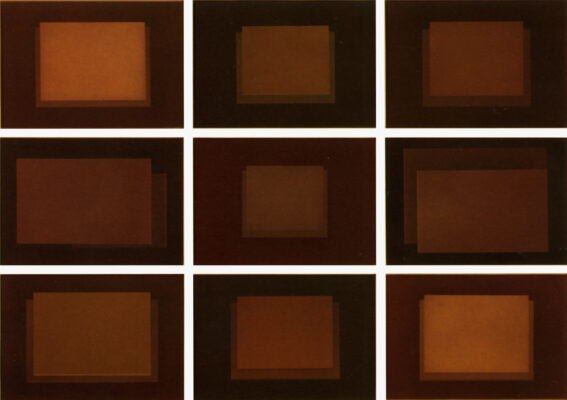 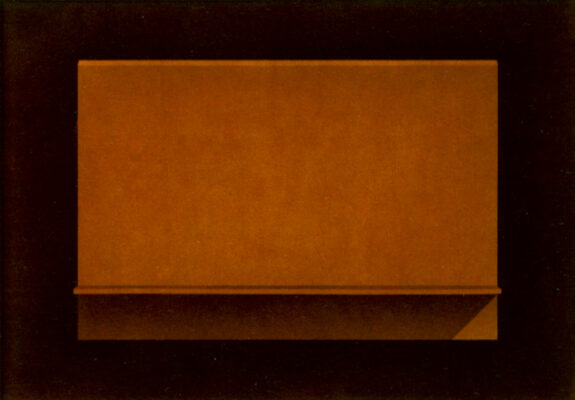 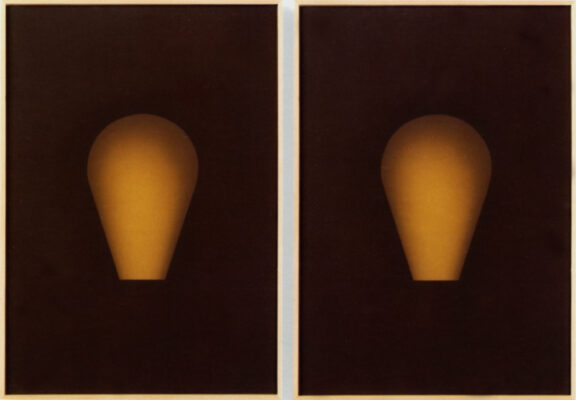 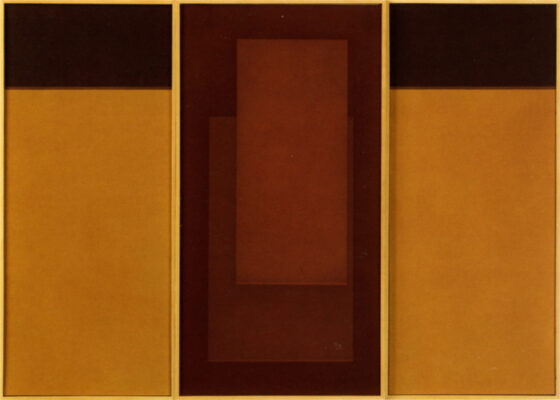 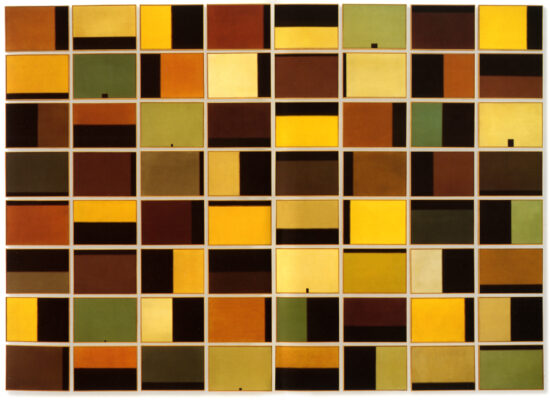 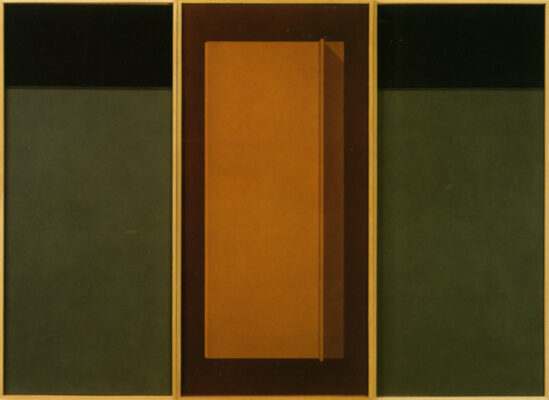 The one-man exhibition dedicated to Marco Tirelli, held at Galleria dello Scudo from October 23, 1998, brings together a selection of works realized between 1997 and 1998. The artist, born in Rome in 1956, graduated at the age of twenty from the Academy of Fine Arts in Rome with Toti Scialoja, in the years in which a friendship was born with Alighiero Boetti. The first solo exhibition in 1978 and a report by Giuliano Briganti of 1980 required all the attention of an audience increasingly interested in his work.

Already in 1982 he was invited by Tommaso Trini to the Venice Biennale, in the Aperto 82 section. A large number of exhibitions followed from then on in public and private galleries, in Italy and abroad, including the solo-show at the XLIV Venice Biennale in the 1990.