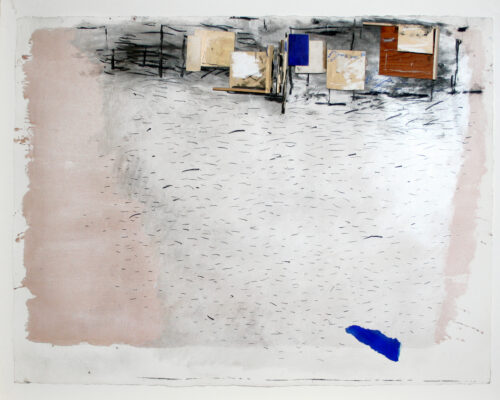 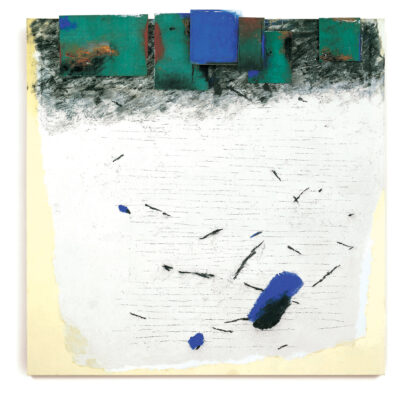 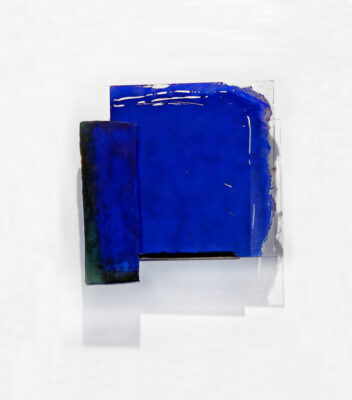 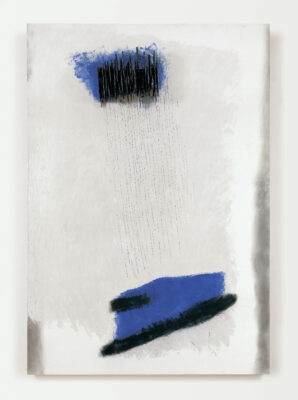 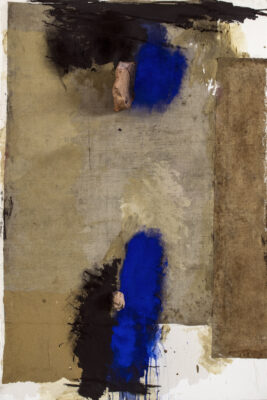 Soffio, by Marco Gastini, painted in 2008, is the wide canvas around which develops the comparison with works of the artist from Turin belonging to different periods. The mother-of-pearl white of the background, changeable in its iridescences, and the vortexes of brush strokes furrowed by graffiti or insets with strong colors are some of the characterizing traits of a language which takes on unusual painting effects even though exploiting materials far from painting, like bronze or terracotta.