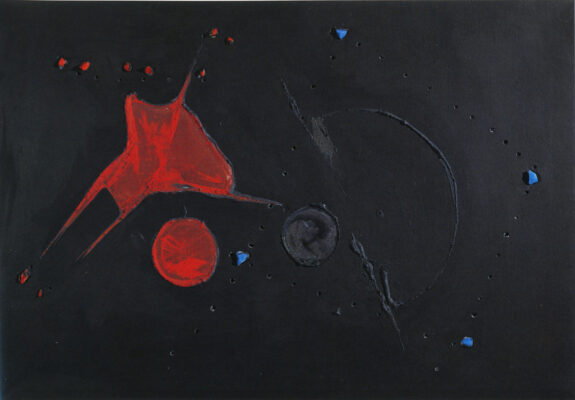 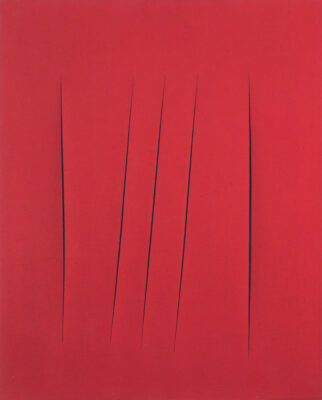 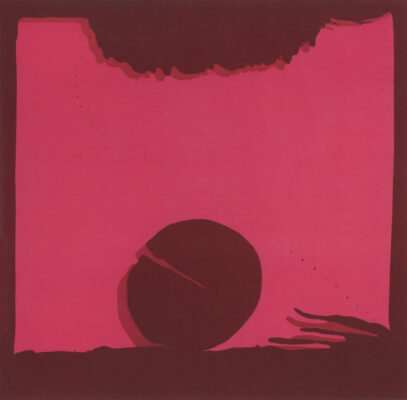 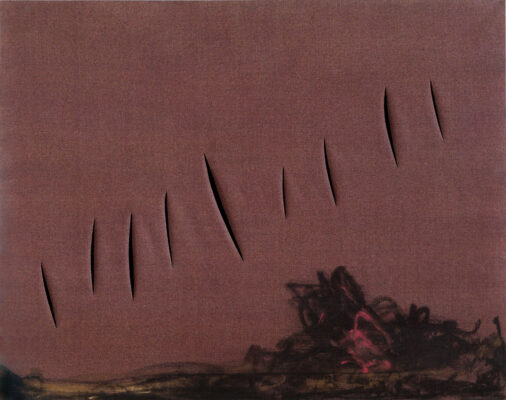 With a selection of thirty works, on March 5, 1977 Galleria dello Scudo opened an exhibition dedicated to Lucio Fontana, founder of Spatialism, the avant-garde movement that contributed to the renewal of art not only in Italy in the second half of the 20th century.

Organized thanks to the collaboration of Teresa Fontana and the contribution of private collectors, the overview covered a period of time between 1958, the year of one of the first "cuts" proposed for the occasion, including the inscriptions "I am a saint" (in blue on the front) and "I’m a bastard" (in red on the back), and the ’60s. We note the presence of a spatial concept with holes and stones of 1959 belonged to the Galleria del Naviglio in Milan, then canvases with slits and sequins, as well as large-format “Teatrini” of 1965-1966, chosen to mark a path accompanied by numerous drawings, partly before 1950, in part of the early 1960s, in which the artist ranges between spatialism and baroque figuration.

The exhibition at Galleria dello Scudo anticipated the retrospective scheduled in May at the Castello Sforzesco in Milan and the great anthology scheduled in fall in New York at the Guggenheim Museum. Enrico Crispolti, curator of the general catalogue of the works edited by the Archivio Lucio Fontana in Milan, is the author of a text in the catalogue print for the occasion, in which he evokes the figure of the artist personally met and frequented.

Lucio Fontana was born in Rosario de Santa Fé in 1899, son of a sculptor of Italian descent. He studied in Milan, and in 1922 he returned to Argentina with his father, with whom he worked until 1924, when he opened a sculpture studio on his own. Returning to Milan in 1928, he entered the Brera Academy and became a student of Adolfo Wildt, graduating in 1930. In the same year he made Uomo nero, which reveals a very personal style drawing from post Cubism. Always in 1930 he participated for the first time in the Venice Biennale with two groups, including the bronze Vittoria alata and then held his first solo exhibition at Galleria del Milione, where he exhibited regularly in subsequent years.
↣ More info 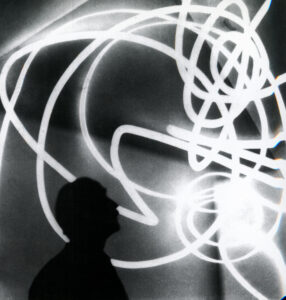