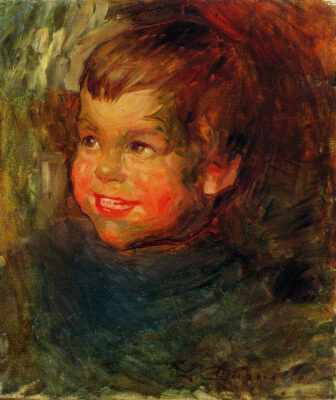 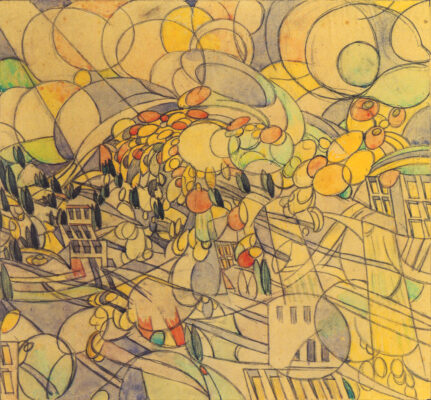 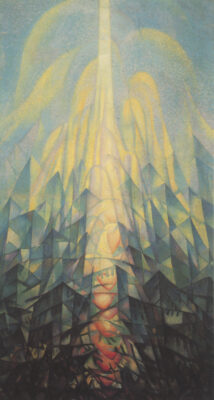 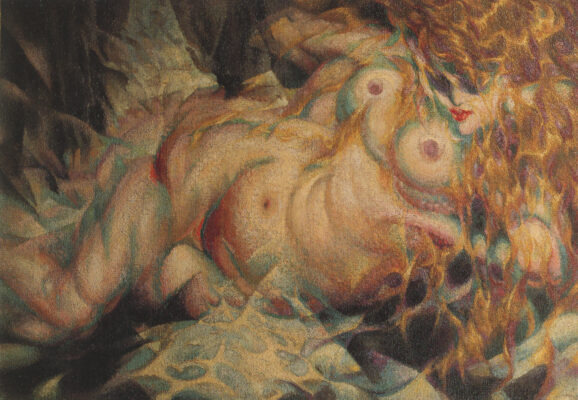 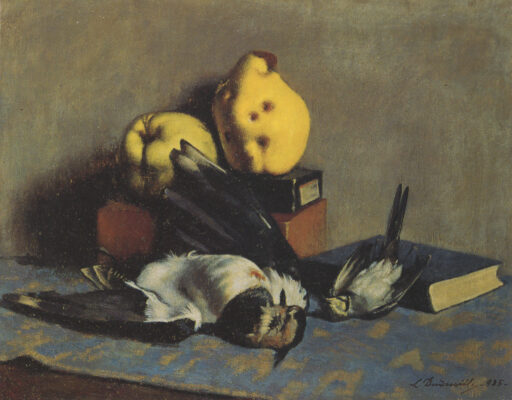 Born from a project shared with Galleria Gian Ferrari and Galleria Antologia, the exhibition held at Galleria dello Scudo in February 1995 pays homage to the Leonardo Dudreville figure, documenting the different phases of his artistic career. His interest in portraiture is introduced by his Self-portrait from 1909; therefore, after his the passage through different experiences, from Divisionism to a faint adhesion to Futurism, he proceeds to the recovery of figuration in harmony with the climate that was spreading in Italy from the end of the 1910s onwards through the magazine “Valori Plastici” and the Novecento movement.

Accompanying the various venues of the exhibition is the release of the book co-produced by the three galleries, Il romanzo di una vita, published by Charta with a preface by Claudia Gian Ferrari. In this autobiography Dudreville speaks of himself in the third person, resorting to the pseudonym of Leone De Martino. 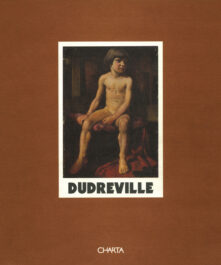