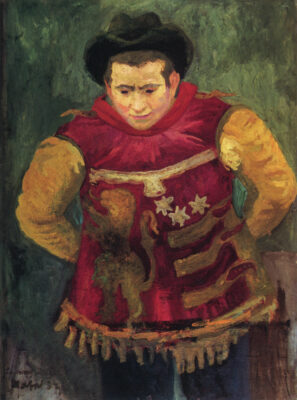 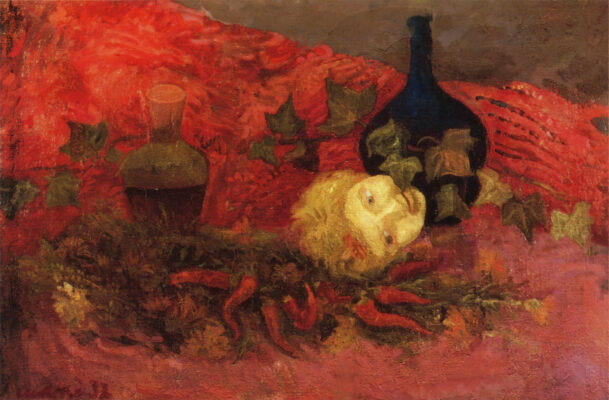 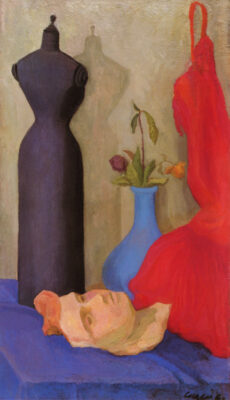 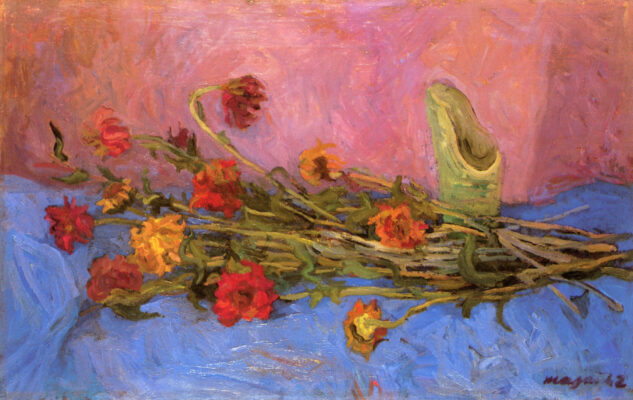 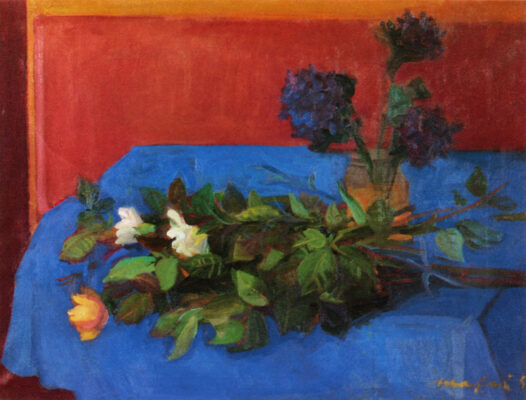 The monographic exhibition dedicated to Mario Mafai, organized by Galleria dello Scudo and curated by Maurizio Fagiolo dell’Arco, allows a rediscovery of still life, a central theme in the artist’s work that now offers the opportunity to broaden the gaze to the analysis of the entire context of the Roman School.

At that time, the value of these paintings had been recognized in the international arena. When James Thrall Soby and Alfred H. Barr jr. wrote the introduction to the exhibition Twentieth Century Italian Art, set up at MoMA, New York, in 1949, they ended stating: “The Younger generation in Italy has produced few images which can compare in sheer sensibility to the best of Mafai’s still-lifes of 1930-1935”.

The selection of 36 paintings helps in reconstructing Mafai’s path from 1931 to 1960, characterized by a pictorial commitment extremely rarefied at times: only 48 paintings have been cataloged from the period 1931–1945, and about a hundred from the period 1946–1960. The researches brought about for the exhibition and for the accompanying catalog have therefore identified several unpublished works, drawn a correct history of the known paintings and documented those that have now disappeared. 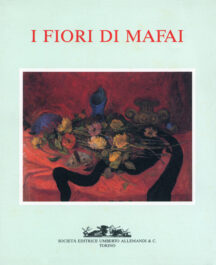