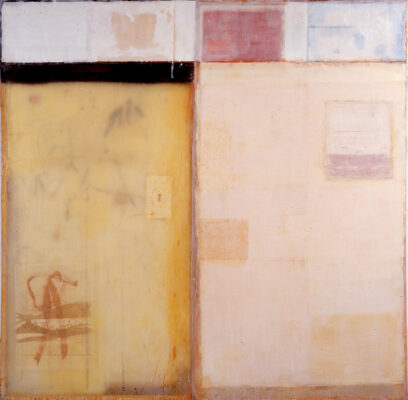 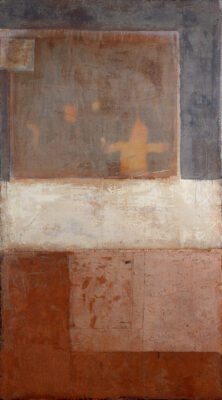 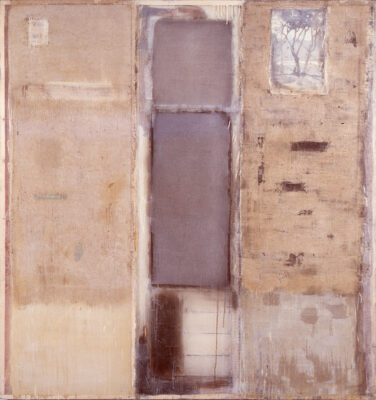 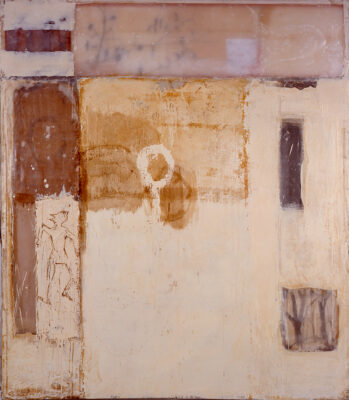 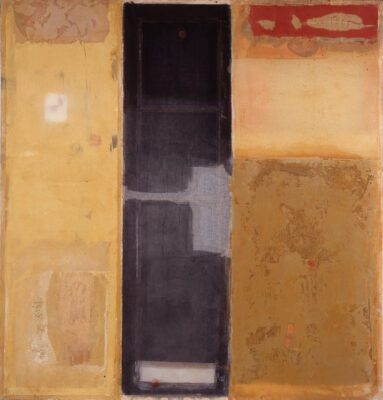 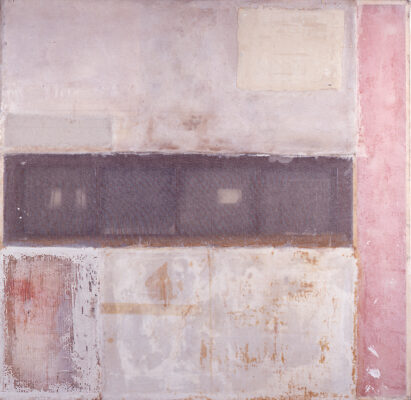 After his exhibitions in Switzerland and Germany, and having established a privileged relationship with the Galerie Carzaniga in Basel, Gianriccardo Piccoli is now returning to Italy for a solo show in the Galleria dello Scudo in Verona, with a selection of twenty paintings executed between 2001 and 2007.

He has been known since the ’60s as an exponent of so-called “figurazione esistenziale” (existential figuration) and interpreter of a language influenced by the painting tradition of Lombardy, above all by the example of Ennio Morlotti. In the following decade his work began to be increasingly appreciated: he was awarded the Premio Feltrinelli in 1984; he held a solo show in the Teatro Sociale, Bergamo (after his return from the United States); he participated in "Aperto 86" section of the 1986 Venice Biennale; he had a show in public space in Wiesbaden (Brunnenkolonnaden am Kurhaus, 1988), and two anthological shows in 1990 in the Galleria Matasci, Tenero (Switzerland), and in Monza’s city museum in Serrone di Villa Reale.

Adieu I (2001) and Letto di Vincent (2003) introduced a series of works linked by their remarkable buoyancy. The titles confirmed “this dimension lying halfway between nostalgia and anxiety, dream and memory, alarm and loss of reason: Secretum, Solitudo, Butterfly, Letto di Vincent, Favola” (F. D’Amico). Conceived as transparent coverings, inside of which he placed object-trouvée or daily life objects, the works demonstrate how the artist has elaborated a language centred on a research into materials and particular techniques. In addition to the traditional use of oil and tempera, he also employs gauzes and acetates; he uses wax as an agent for amalgamating the chromatic elements, an effect he also obtains by the application of stained paper or painted scraps of canvas.

The narrative dimension of the paintings is underlined by his deeply impressive use of objects: the ceramic duck in Trappola (2006), the small shoes forgotten on a chair in Trasparente (2006), the skein of wool in Penelope (2007) or the boat in Exodus (2007), a symbol of travel in its various metaphorical senses. Some paintings have the appearance of interiors – Entro o esco (2005-2006), Insomnia (2007) – in which “the aim of summarising the space of a room – for example through allusions: a picture hanging on the wall, a scratch on the wall, the imprint of a mattress, or a light penetrating from outside - is only apparent. The theme actually becomes a ‘psychological interior’” (S. Facchinetti), always intended as delicately nostalgic visions.

The show was curated by Fabrizio D’Amico, author of essential texts on the Italian art of the second half of the twentieth century. In addition to an introduction he has written for the works in the show, the exhibition catalogue also contains poetic essay by Dante Isella, an specialist in Italian literature studies, and a critical essay by Simone Facchinetti, curator of the Adriano Bernareggi museum, Bergamo, which analyzes the themes that have inspired the most recent of the artist’s interests.