Born on February 17, 1943 and raised in the Venetian hinterland, Vittorio Matino, after attending the Chemical and Textile Institute, graduated from the Academy of Fine Arts in Bologna. In 1963 he began teaching technical drawing and history architecture. In this period his painting is figurative, in the wake of Matisse, Klee or some of his immediate Italian predecessors such as Licini and Tancredi.

In the 1970s, after leaving school, he moved to Milan and often stayed in Paris. He decided to devote himself entirely to painting, evolving his style towards abstract expressionism, including American painting in the Italian and European tradition. Against the disciples of Conceptualism, who refuse the use of canonical materials, Matino, with other young abstract artists, decides to enhance the purity of painting, precisely using traditional materials.

In the following years he studied the transparency of color and play of light, combining the Venetian school and the abstract brightness of Bonnard and Rothko, reaching an abstractionism no longer expressionist or informal, but not purely geometric. In addition to the personal exhibition held at the Galleria dello Scudo in 2004, there are many reviews that see him protagonist in Italy, in Europe – especially in France – and overseas. The artist passes away in August 2022. 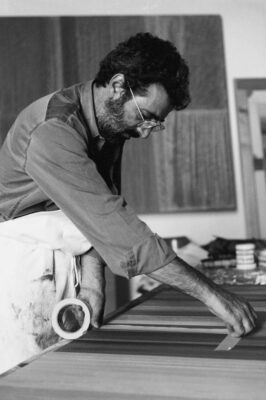 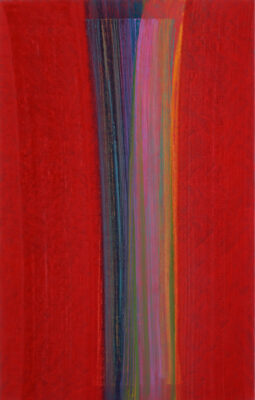 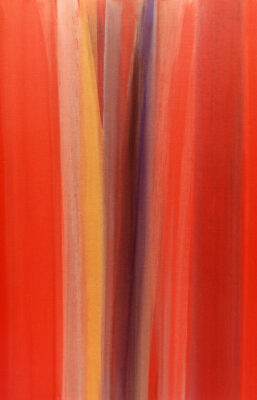 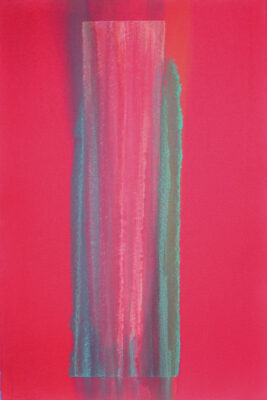 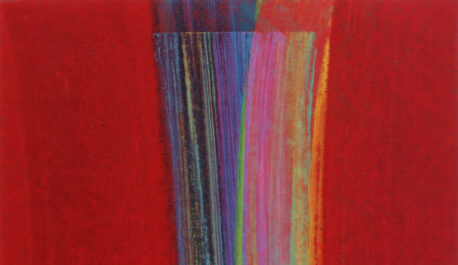