Piero Pizzi Cannella, born in Rocca di Papa on 20 November, 1955, made his debut in 1977 with a solo show at Galleria La Stanza, where he returned the following year with a conceptual-inspired installation. An isolated foray into the so-called “anachronistic citationism” took place in the exhibition held in Galleria La Tartaruga in March 1980. In 1984 he settled with Ceccobelli and Tirelli in a studio in the former Cerere pasta factory in via degli Ausoni, Rome, where Dessì, Gallo and Nunzio – exponents of what would be called the New Roman School – were already operating. In the same year, he came into contact with the gallery owner Fabio Sargentini, who hosted in the rooms of Galleria L’Attico the solo show Interni e figure, collecting figurative paintings made in the previous two years.

The exhibitions at Annina Nosei in New York, as well as the several solo shows staged in those years at Galerie Folker Skulima in Berlin and Triebold in Basel, represent Pizzi Cannella’s achievement of full artistic maturity, in which the human figure, now completely missing, is evoked only through familiar objects, such as tables, chairs, dresses, jewelry, always detached from any real context. The artist was also present in many exhibitions on Italian art held in Chicago, Nice, Graz, São Paulo in Brazil, and then in Germany, Spain and northern Europe. In 1986 he took part in the Biennale of Sydney and the Quadriennale of Rome. At the 1988 Venice Biennale he was invited to the Aperto 88 section.

Some cycles from the 1990s were born from reflections on historical and personal events: I diari di guerra, resulting from the tragic events of the Gulf War, and presented at Museo Civico di Gibellina in 1991; Bagno turco, title of the 1994 exhibition following a trip to Turkey and held at Alessandro Bagnai in Siena and Galleria Paolo Gentili in Florence; the wide mural intervention, later destroyed, carried out at Galleria L’Attico in Rome in 1993, on the occasion of the exhibition Animal House. He was present in reviews like Roma aeterna, held in Museum Moderner Kunst Stiftung Ludwig in Vienna in 1991; Venice Biennale in 1993; Quadriennale of Rome in 1996. The anthological exhibition at Spedale di Santa Maria della Scala in Siena in 1997 was extremely rich.

Atelier dei mari e dei venti was published in 2000. It collected a series of drawings made in Ischia, where the artist had spent long periods since 1995, and it was accompanied by a text by Rossella Fumasoni. Furthermore, a rich anthology, entitled Polittici, was presented on 7 February 2003 at Castello Colonna di Genazzano, exhibiting over fifty unpublished works on wood. The Roman exhibitions Le mappe del mondo at Teatro India (2004) and Cattedrali at MACRO (2006-2007) are further witnesses of the artist’s extraordinary creativity. 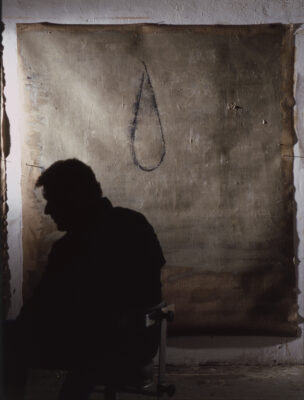 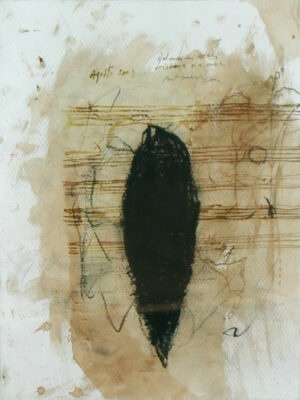 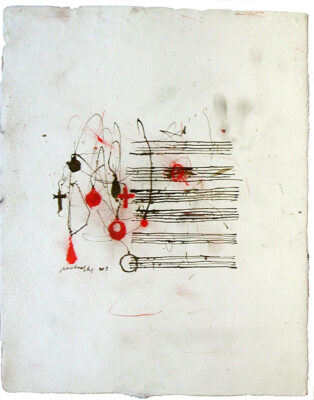 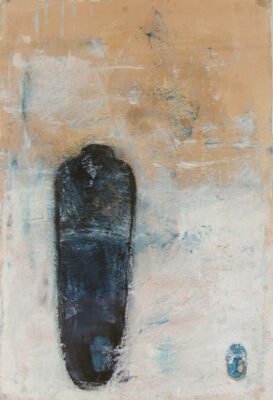 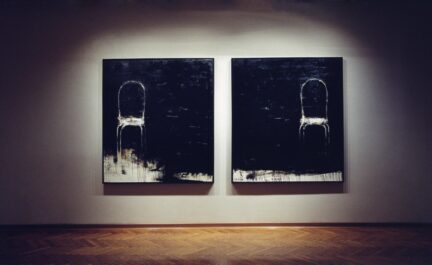 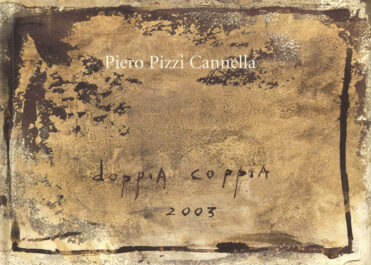