Giuseppe Spagnulo, born in Grottaglie (Taranto) in 1936, owes his first training to the job in the ceramic’s workshop of his father, where he also assimilates the lathe’s tecnique. From 1952 to 1958 he studied at the Ceramics Institute in Faenza, as a student of Angelo Biancini, carrying out his first experiments with grès and coming into contact with Carlo Zauli and Nanni Valentini.

In 1959 he moved to Milan and followed courses at the Brera Academy. Here he came into contact with Tancredi and Piero Manzoni; he then became an assistant in the studios of Arnaldo Pomodoro and Lucio Fontana, thanks to which he was introduced to the experiences of the Informale ceramic developments in Albisola. To this period are to be assigned the small stoneware sculptures that he exhibited in his first solo show in 1965. Spagnulo took part in the 1968 protests, symbolised in his first large iron and steel installations exhibited in the urban context, as a result of the work carried out together with workers from workshops, steel works and blast furnaces.

In the 1970s, Spagnulo's work appears strongly marked by conceptual aspects that highlight his interest in the design and performative processes of art. The cycles “Archeologia and “Paesaggi”, dated from this period, were created for the 1977 solo exhibition at the Newport Harbor Art Museum. The artist is now interested in the theme of horizontal sculpture, whose development on the floor recalls the experiences of American minimalism. In 1982, after a trip to the Mediterranean, he reactivated his interest in materials and techniques related to the art of ceramics, constructing the gigantic lathe from which the imposing Turris would come out, then also made of iron.

At the end of the 1980s Spagnulo returned to the theme of his “Ferri spezzati”, and in the 1990s he tried to give a new sense to the sculpture, challenging the gravity of the matter by the suspension of huge iron blocks: the most significant example is Campo sospeso, which was installed in Castel Burio in Piedmont. At the beginning of the 1990s he was made professor of sculpture at the Stuttgart academy of art; this followed the success his work had had in German galleries and museums.

In the following decade Spagnulo received important awards: the “Premio Faenza” for his career (2000), and the Award at the International Urban Furniture Competition in Milan (2002), for his imposing steel sculpture Scogliere, which was installed in front of the Teatro degli Arcimboldi opened in 2002. In 2005 his solo show E se venisse un colpo di vento? was held in the Peggy Guggenheim Collection, Venice, while in the following year the exhibition Omaggio a Giuseppe Spagnulo was held as part of the 24th Gubbio Biennale. In 2007 he won the national competition promoted by the Ministry for Cultural Heritage and Activities for the Monument to the Victims of Nassiriya massacre with the project of the large-scale installation, La Foresta d’Acciaio, then located in Piazza Schuster in Rome. Spagnulo died in Milan on June 15, 2016. 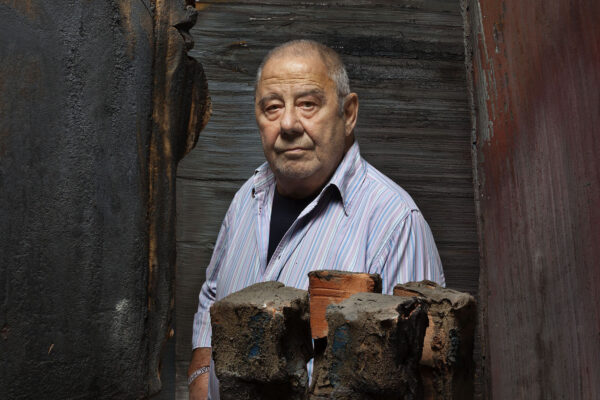 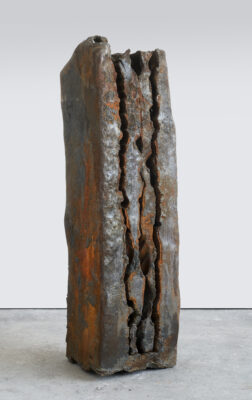 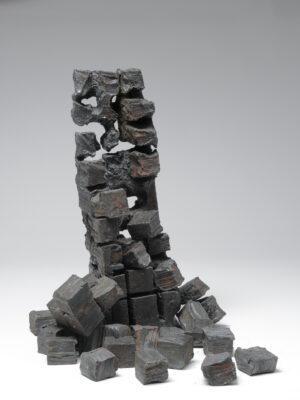 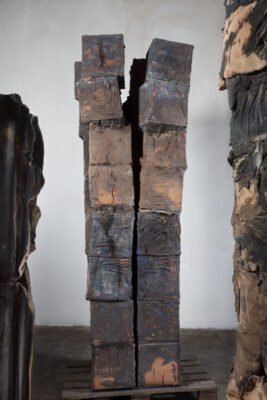 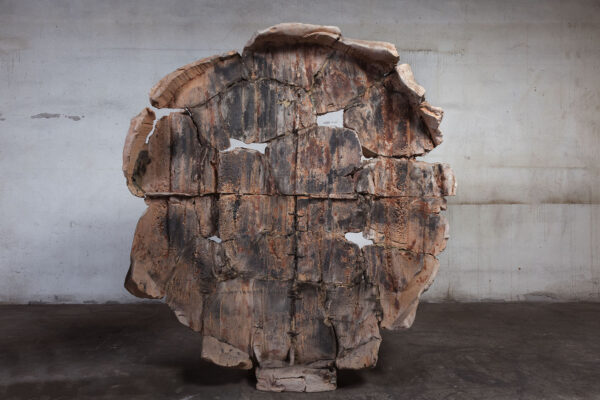 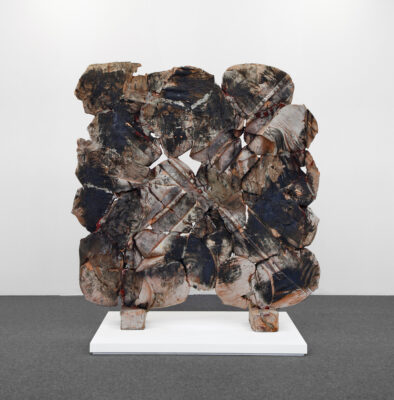 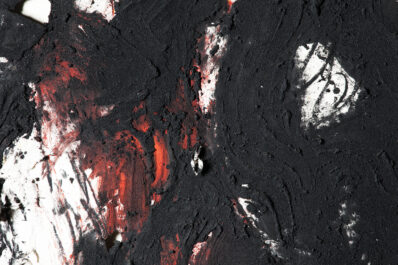