Giuseppe Gallo was born in Rogliano (Cosenza) in 1954. Son of a painter-restorer, he attended the scientific high school and then enrolled in the Faculty of Architecture. In 1976 he moved to Rome, where, at the Galleria Ferro di Cavallo, he held his first one-man show, and the following year at La Stanza he presented Giambellino, an installation that does not fail to arouse debates for the character of criticism towards some forms of commercialization of contemporary art. At the beginning of the ‘80s together with Nunzio he established a studio in the former Pastificio Cerere in Via degli Ausoni, in the Roman quarter of San Lorenzo, destined to become the reference point for an entire generation of artists – in particular Ceccobelli, Dessì, Pizzi Cannella, and Tirelli – united by the recovery of techniques and contents derived partly from tradition, although revisited in an absolutely modern key. Among them Gallo emerges for a more explicit and insistent use of figuration, albeit in the form of a fragment or quotation from the past. His language, extremely seized in the plot of references and in the creation of a symbolic cipher focused on recurring iconographic elements, combines geometric shapes and meticulous figurative details on usually abstract backgrounds. With the other Roman artists, such as Bianchi, Ceccobelli and Dessì, he shares a spirit of aggregation strengthened on the occasion of some initiatives, first of all the exhibition at the Groninger Museum in 1981 and Ateliers curated by Achille Bonito Oliva. Among the international exhibitions in which he participates in this period are the Paris Biennale and L'Italie aujourd'hui / Italia oggi in Nice, both in 1985, Los nuevos romanos in Madrid in 1989 and the following year Pharmakon '90 in Tokyo. In 1986 he made his debut at the Venice Biennale in the Arte e Alchimia section, followed, in 1990, by the invitation to exhibit with his own space in the Italian Pavilion. The ironic component that constantly permeates the artist's work emerges in the 1992 installation at the Edicola Notte gallery in Rome, focused on the juxtaposition of elements worthy of metaphorical references: a pig's head on a table covered with a red drape, with a small self-portrait on canvas in his mouth, appears in the center of the room next to a wall on which stands out, painted black, an imposing procession of silhouettes.

He participated at the Quadriennale in Rome (1986, 1999), in the collective Arte italiana. Ultimi quarant'anni. Pittura iconica at the Galleria d'Arte Moderna, Bologna (1997) and at numerous exhibitions abroad - among the most significant Roma interna, Museum Moderner Kunst, Vienna (1991); Concordantiae, Centre Régional d'Art Contemporain Midi-Pyrénées, Tolouse (1992); Minimalia, Palazzo delle Esposizioni, Rome (1998), then at the P.S.1 Contemporary Art Center, New York. The exhibition set up in 2000 at the Palazzo delle Esposizioni in Rome, together with works by Antony Gormley and David Hammons, represents Gallo's important return to a Roman public space. Fundamental in his exhibition itinerary are the one-man shows held in Rende (2001) and in Spoleto (2004). The first one offers an in-depth overview of over twenty-five years of artistic activity, the other one represents the first anthology entirely dedicated to sculpture. The anthological exhibition at MACRO in Rome in winter 2007-2008, curated by Danilo Eccher, confirms the central importance of his personality in the contemporary Italian art scene. The exhibition, which was then transferred to the Kunsthalle Mannheim in the summer of 2008, was partly revived at the Musée d'Art Moderne de Saint-Étienne in May 2009. Between 2009 and 2010 he participated in numerous collectives in important Italian museums and public spaces such as Italia Contemporanea. Officina San Lorenzo, MART, Rovereto; Gli anni 80. Una prospettiva italiana, Arengario and Serrone of Villa Reale, Monza; Keep your seat: stai al tuo posto, GAM – Galleria Civica d’Arte Moderna e Contemporanea, Turin. 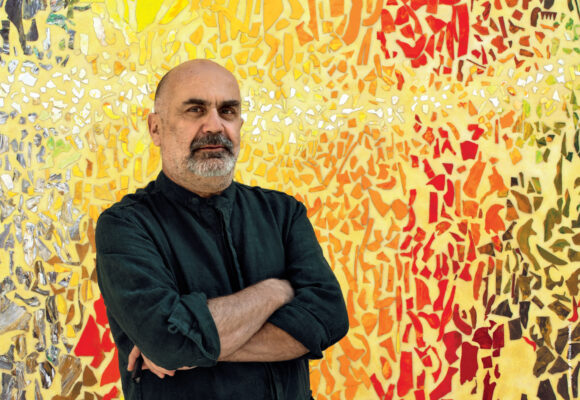 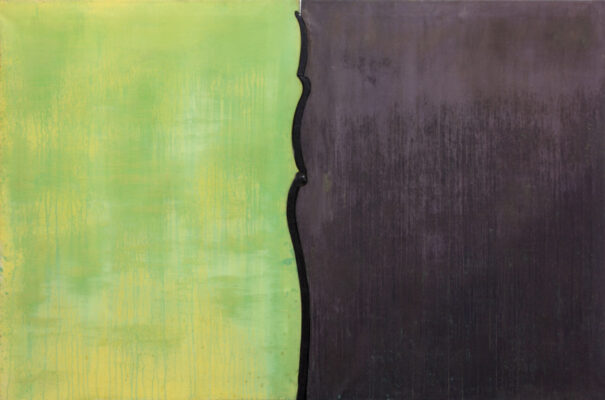 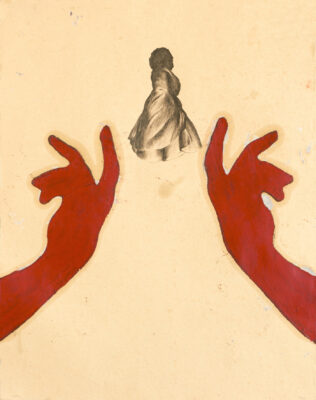 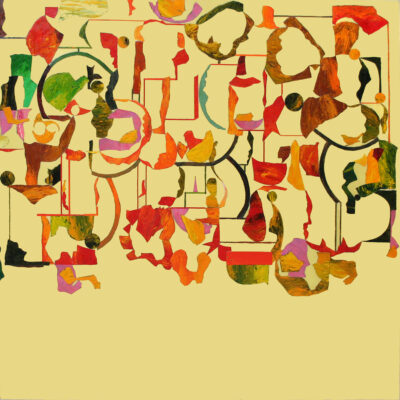 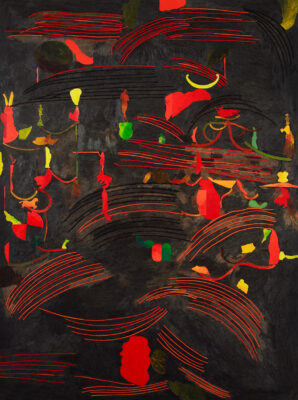 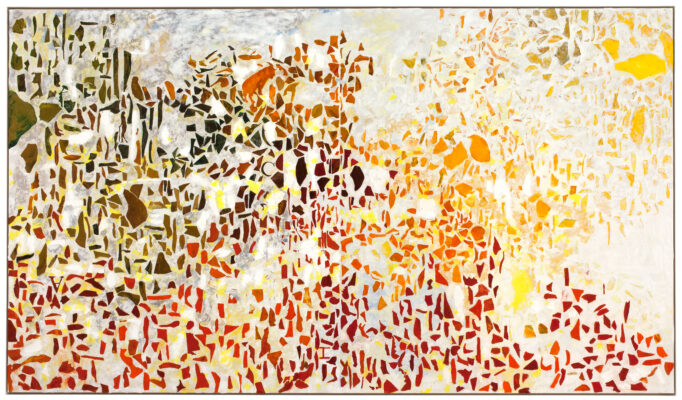 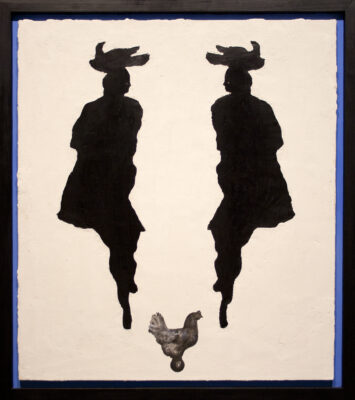 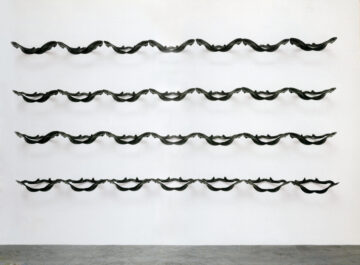 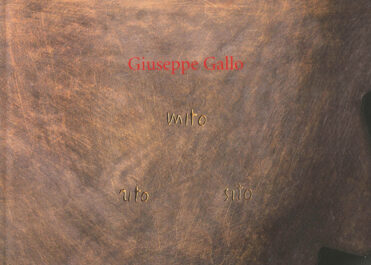 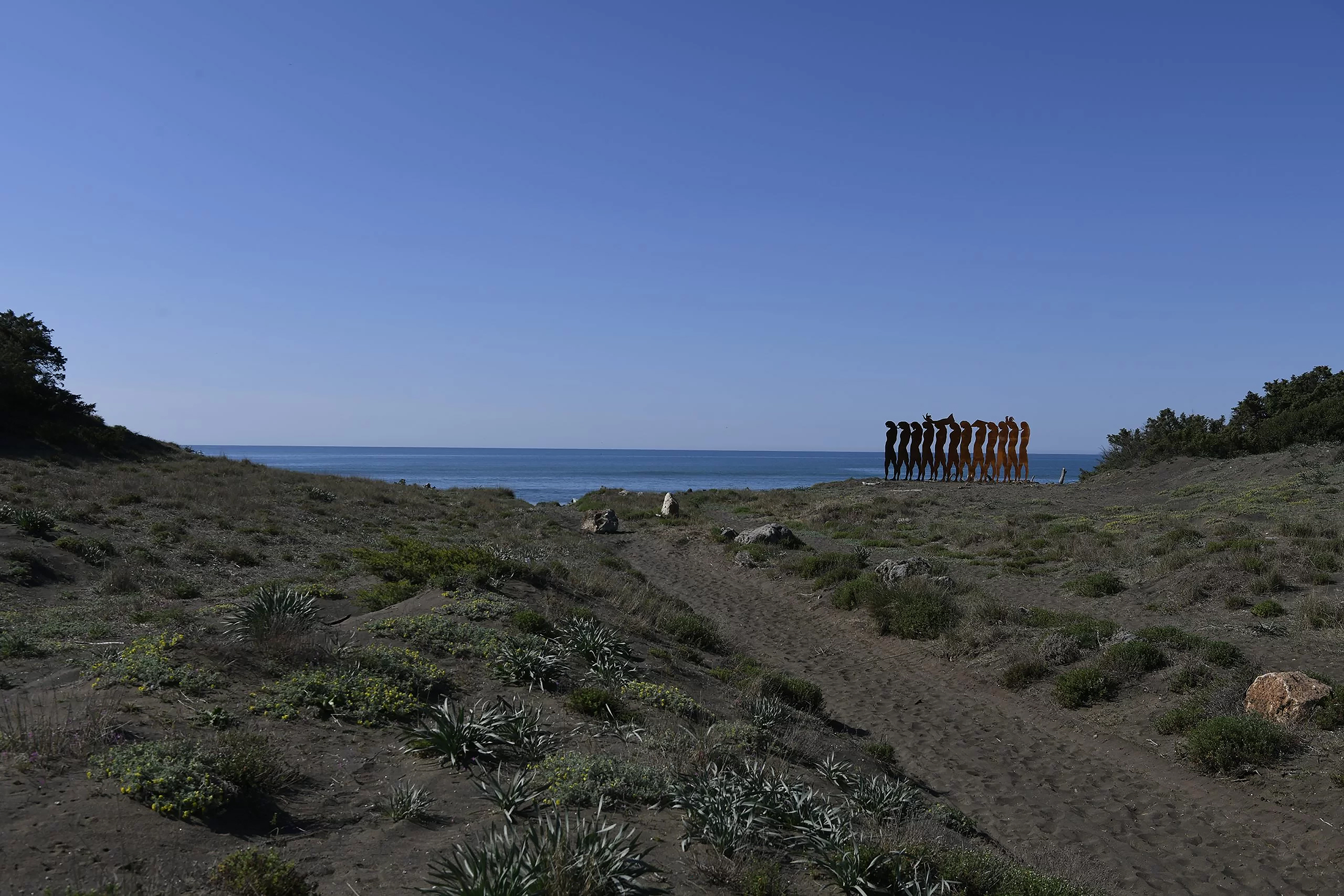 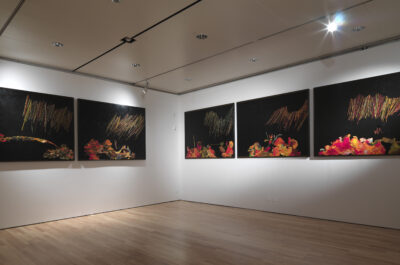 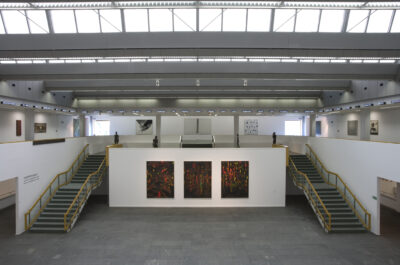 Giuseppe Gallo. All in 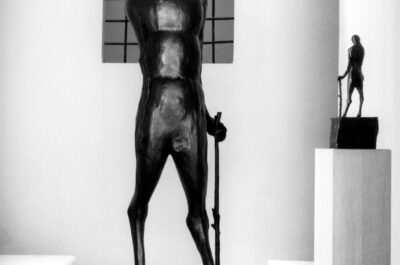