Gianni Dessì was born in Rome in 1955. From the beginning his paintings do not appear forced within the boundaries of the canvas, but extend beyond, on the walls that welcome them as if to emphasize the intent to expand towards a "other" space, beyond the canonical limits of the pictorial surface.

There are numerous exhibitions in Italy and abroad between the 1980s and 1990s intended to arouse the interest by the critics. He attended the Venice Biennials in 1984, 1986 and 1993. A training also linked to avant-garde theatre and the use of combining different expressive languages give his work a completely original character. Emblematic in this regard are the impressive wall interventions made in 1994 for the headquarters of the Italian Cultural Institute in Paris and in 1996 for one of the walls of the Palazzo delle Esposizioni in Rome on the occasion of the XII National Four-Year Art Exhibition.

His work is often accompanied by material doughs, from which emerge archaic and early images: ellipses, rhombi, symbols of infinity, eyes and spirals, cracks and half-spheres populate an esoteric and alienating panorama. Metal structures, now knotted in the center now applied in the form of large plates, as well as volumes sometimes ready to protrude from the canvas, come into tension with the frontality of the work forcing the viewer to continuous movements to guess the extreme complexity of the shapes he observes.

The artist often transfers into his work experiences conducted in scenography. In fact, in the spring of 2002, Dessì was commissioned to design the scenery for Wagner’s Parsifal represented during the Salzburg Easter festival, a production which was conducted by Claudio Abbado and directed by Peter Stein. The performance then travelled to Edinburgh.

In winter 2001-2002 the exhibition Gianni Dessì, legend was his first solo show at Galleria dello Scudo. The great anthological exhibition set up at MACRO in Rome between February and March 2006 confirms his central rule in the Italian painting from the ’80s, also documenting the further evolution of a language, open to the use of new materials such as fiberglass. His research is increasingly aimed at the creation of singular perspective games in settings modified for this purpose (camerae pictae), starting in the following years towards plastic research that, contrary to his pictorial commitment, are related to figuration.

In 2009 he participated to the exhibition Italia Contemporanea. Officina San Lorenzo, curated by Daniela Lancioni, held at Mart in Rovereto. In the winter of the same year he returned to exhibit at Galleria dello Scudo, making large-format sculptures and a camera picta. The gigantic size of the shapes, often inspired by the human body and treated with materials such as bronze, agave fiber and wax, contributes in many cases to creating estrangement effects in relation to the space in which they are placed.

In 2011 he exhibited at the Musée d'Art Moderne de Saint-Etienne Métropole in Saint-Etienne and the following year at the Academy of Fine Arts in Carrara. In winter 2012-2013 he wass present in the exhibition Senza titolo - Nunzio & Dessì: two Italian Artists from the Biedermann Collection at the Biedermann Museum in Donaueschinge. In 2013 she was the staff at Casa Italiana Zerilli-Marimò in New York. 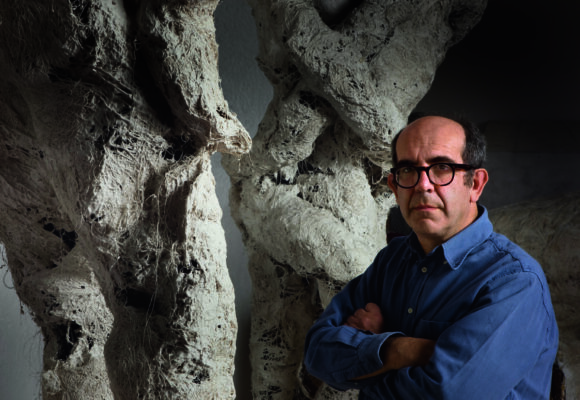 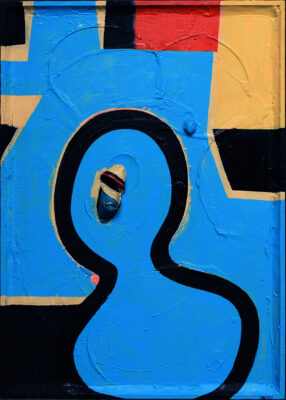 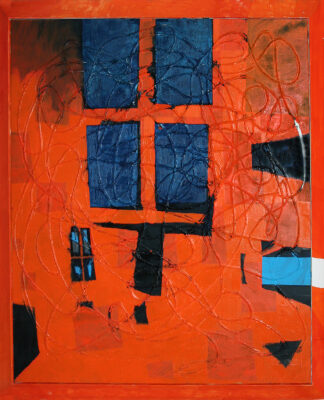 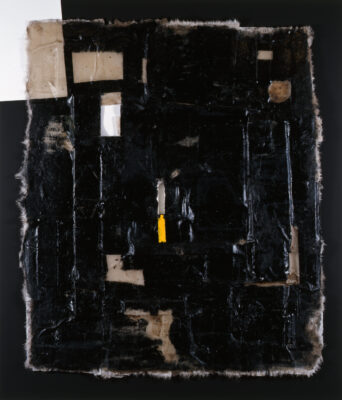 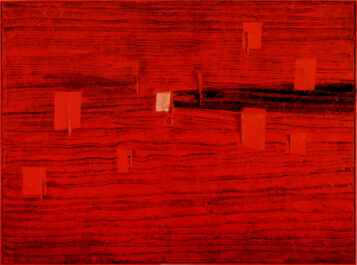 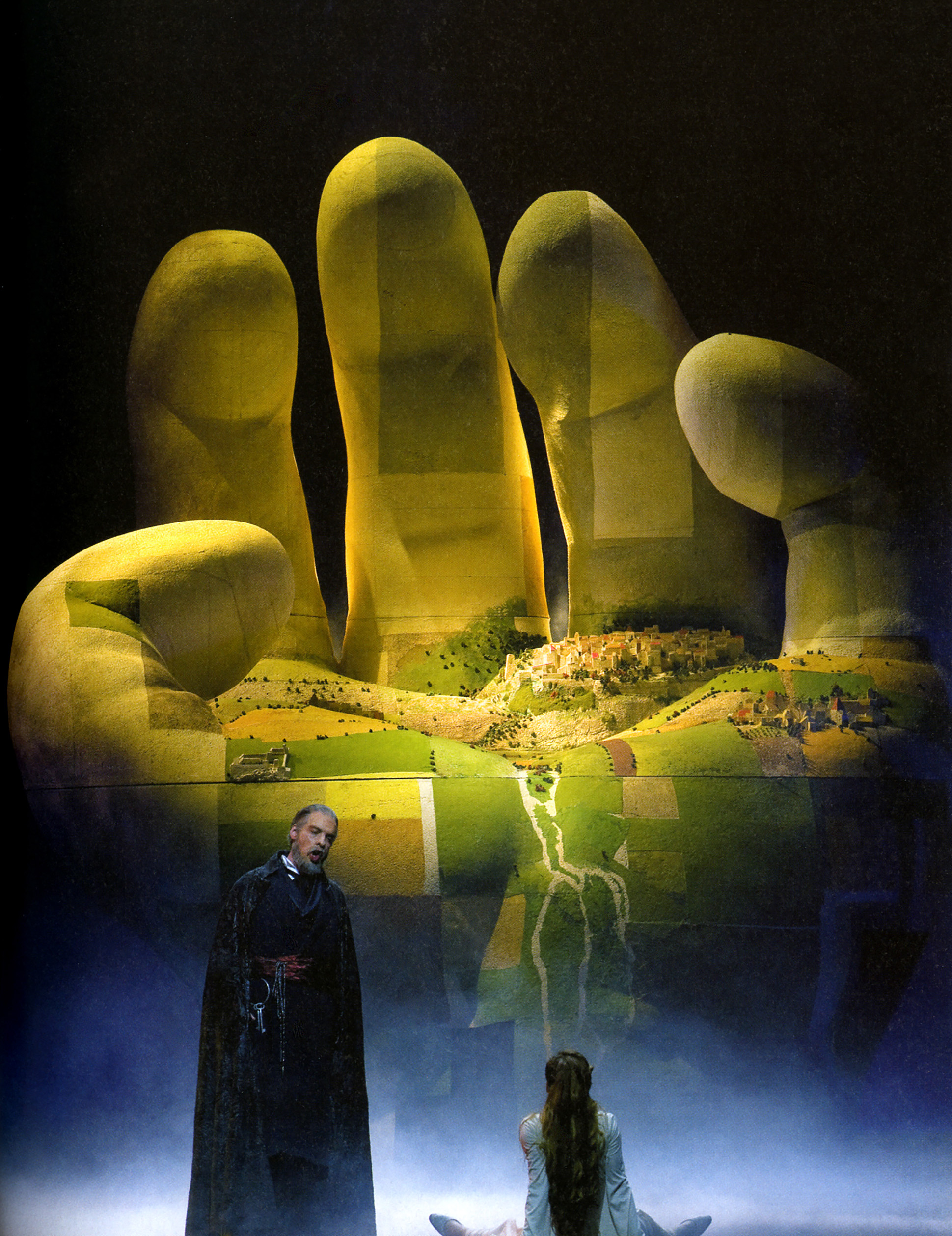 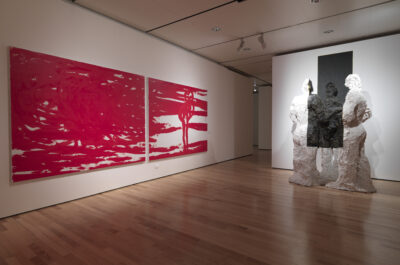 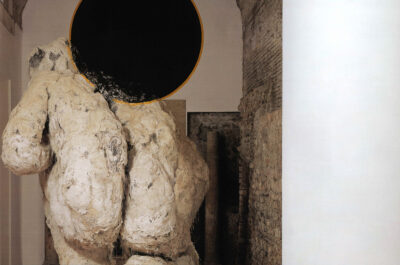 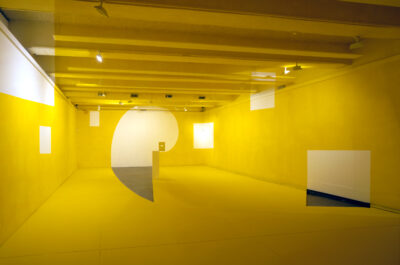