liseo Mattiacci was born in Cagli (Pesaro) in 1940. The cosmos, planets, and magnetic fields that aggregate and change material have always had a deep importance for Eliseo Mattiacci’s imagination. They were already recurrent themes in his works of the early 1960s, in the actions and installations in the Tartaruga and Attico galleries in Rome and, later on, in the Alexander Iolas galleries in Paris, Milan, and New York.

Fundamental stages in his career on the international scene were his presence in such important events as his solo shows in the Venice biennale in 1972 and 1988; the shows in the Kunstforum Städtische Galerie im Lenbachhaus, Munich, in 1984; the Capodimonte museum, Naples, in 1991; the Mercato di Traiano, Rome, in 2001; and his project Danza di astri e di stelle, Reggio Emilia, 2006, with its imposing sculptures placed in the open air.

Following his site-specific exhibition in 2002, Galleria dello Scudo in 2010 proposes a selection of large-scale works dating from 1976 to 2010, all based on the idea of possible relationships between the earth, space, and astral bodies: the centre of this ideas for over thirty years. The Fabbrica del cosmo (Factory of the cosmos) has been, and continues to be, the imaginary place where the artist, in his continual self-renewal, captures forms and forges them into a continuous dialogue with the elements of the universe and the forces that govern them.

Carro solare del Montefeltro is a work of central importance in the artist’s career; it is the first installation he created in the second half of the 1980s with the aim of codifying forms invented for establishing an ideal contact with the heavens. If the movement is that of the mythical carriage which symbolizes the first human steps, and the ideational and iconographic origins derive from the composition of Piero della Francesca’s allegory of triumph in the background of his portrait of Duke Federico da Montefeltro, this large sculpture contains in itself both the image of a secular procession and the sense of going beyond the limits of space. In order to underline its strong symbolic value, Mattiacci decided to place the larger version of the work at the centre of one of the most prestigious rooms in the Venice biennale in 1988, side-by-side with other similarly-inspired works. The artist died in August 2019.

In 2013 Germano Celant edited a comprehensive monograph, published by Skira, that analysed the artist’s whole career and recorded each step of it with a complete series of photographs and documents. 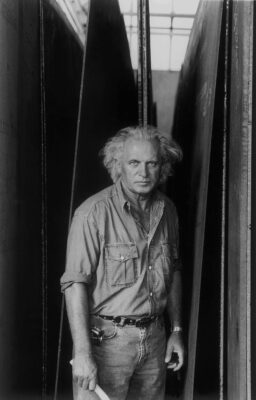 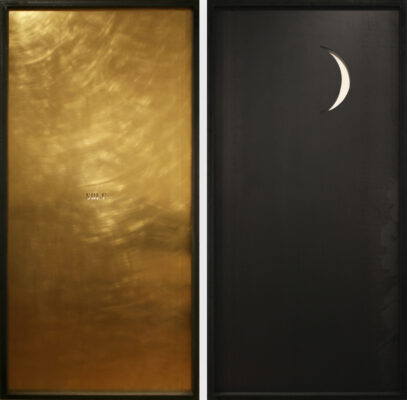 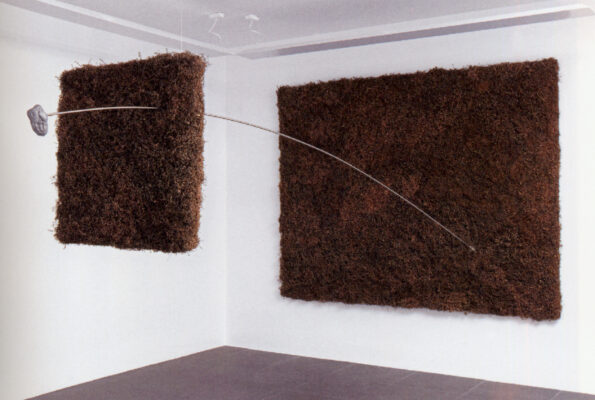 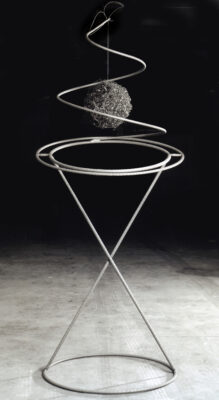 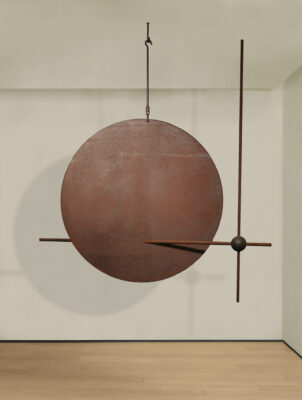 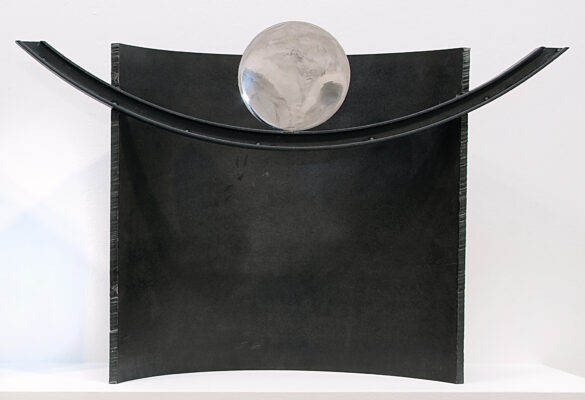 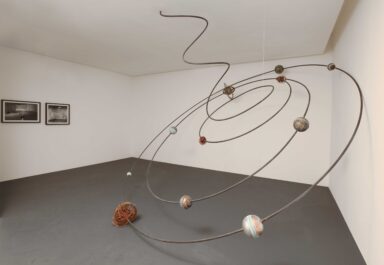 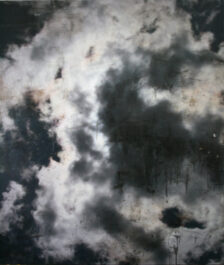 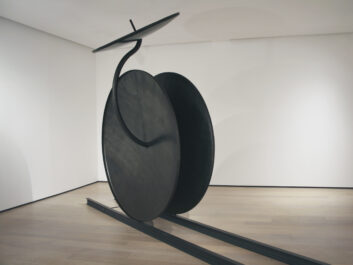 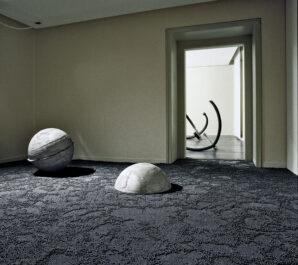