Arcangelo Sassolino was born in 1967 in Vicenza, where he lives and works. His research has its origins in the interpenetration of art and physics, in the constant interest in mechanics and technology as a source of new possible configurations of sculpture and to inquiries into the latent energies of material. Velocity, pressure, gravity, and tension create the bases of a rigorous art research, one always aimed at probing the final limits of resistance and of the point of no-return. His career has been marked by solo shows held in prestigious public spaces. Among them, Palais de Tokyo, Paris, 2008; MACRO, Rome, 2011; Frankfurter Kunstverein, Frankfurt and Contemporary Art Museum, St. Louis, 2016; Villa Medici, Rome, 2019. Large-scale installations have been presented at the Z33 Center for Contemporary Art, Hasselt, 2010, and as part of Art and The City, Zurich, 2012. Other venues that have shown his work include the Kunsthalle Göppingen, Göppingen, 2005; FRAC, Rheims, 2007; Château de Tokyo / Palais de Fontainebleau, Fontainebleau and Dunkers Kulturhus, Helsingborg, 2008; Essl Museum, Vienna, and the Peggy Guggenheim Collection, Venice, 2009; Centro di Cultura Contemporanea in Palazzo Strozzi, Florence, 2010 and 2012; Museum Tinguely, Basel, 2010; Swiss Institute, New York, and MART, Rovereto, 2011; Grand Palais, Paris, 2018; Kunstverein, Hanover, 2019. 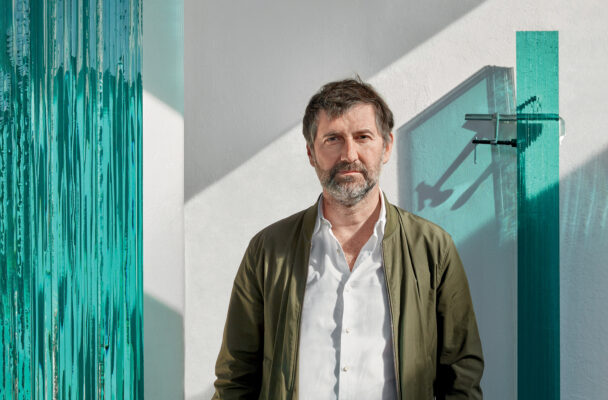 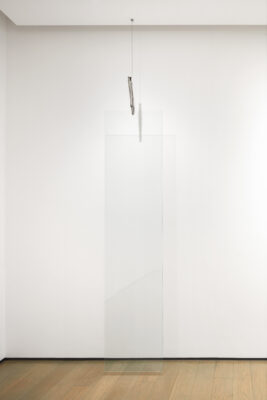 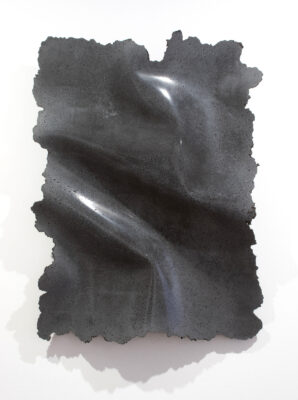 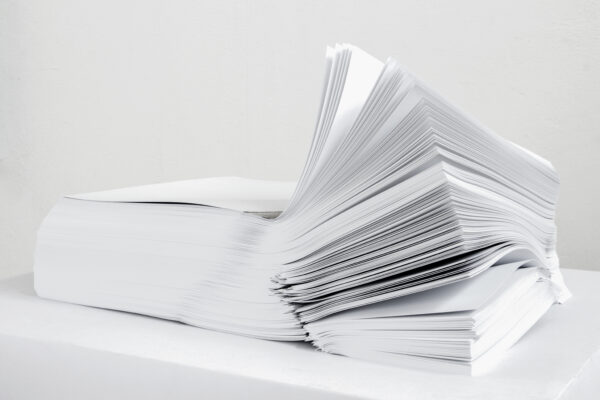 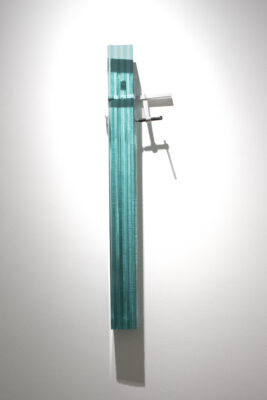 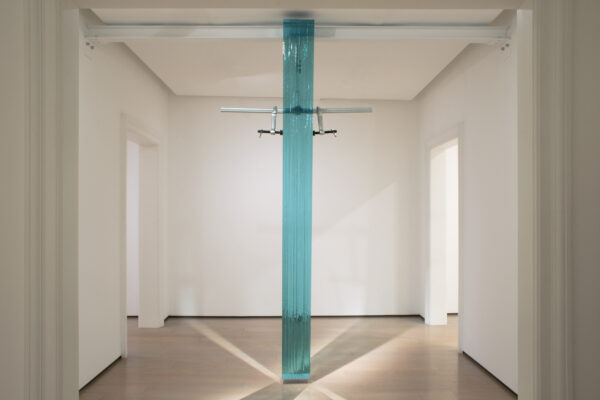 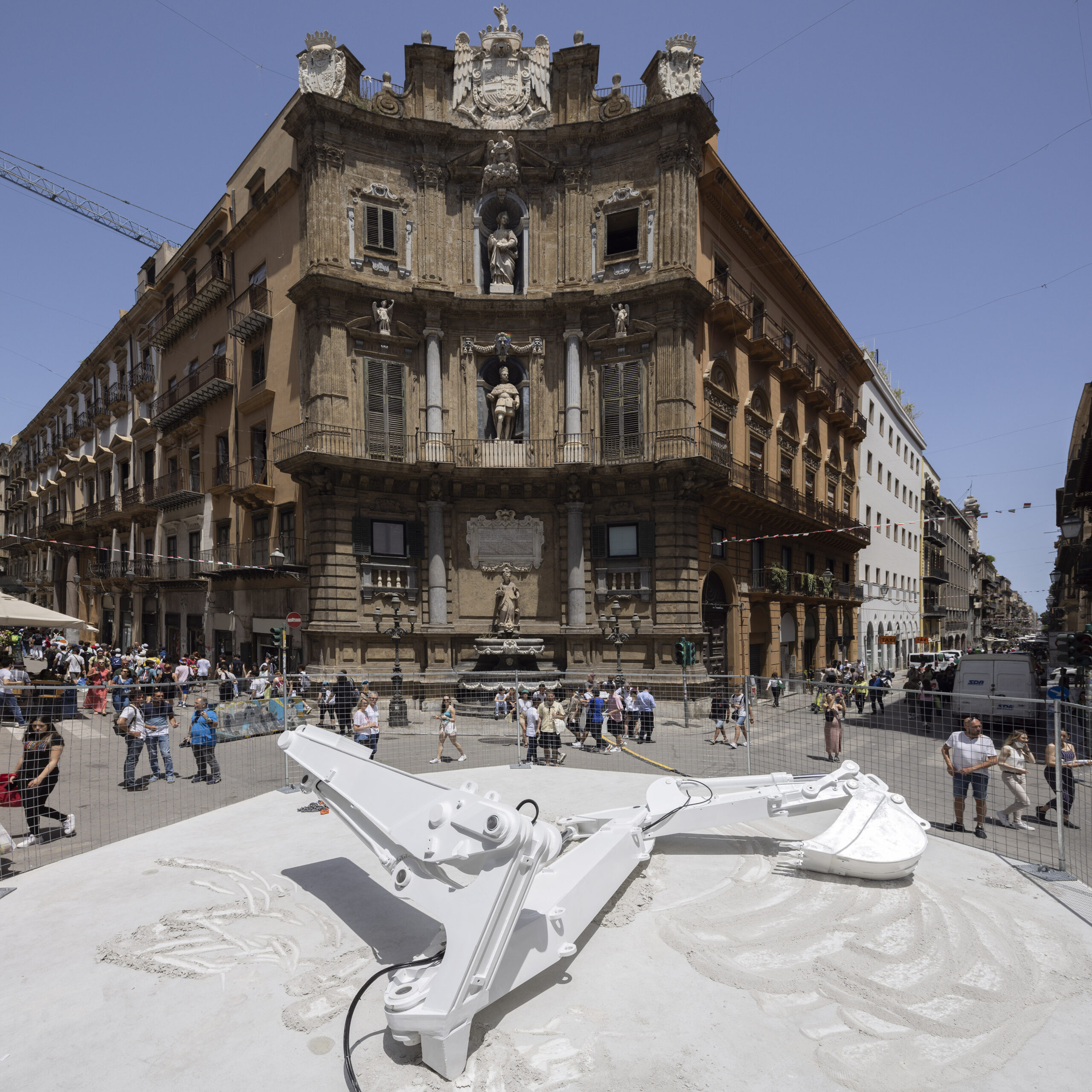 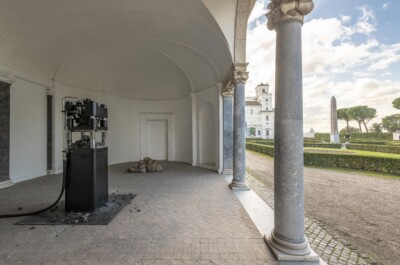 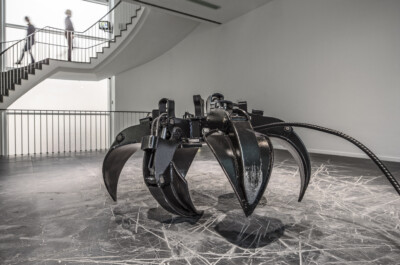 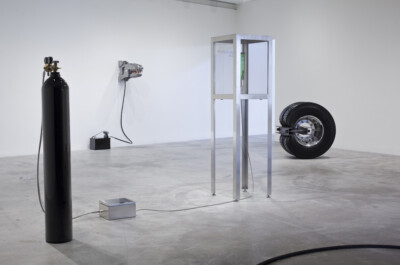