Alessandro Roma was born in 1977 in Milan where he lives and works. Having finished his studies at the Brera Academy in Milan, Alessandro Roma began to exhibit by taking part in the group show Gemine Muse which documented the work of eighty debuting artists through a series of shows in the main Italian museums (Roma was in the section curated by Silvia Ferrari at the Castello Visconteo in Pavia): the young artists had the task of reinterpreting a work conserved in the venue where they were showing, thus involving the viewers in a fascinating itinerary through the past and the present.

After his solo shows in the two venues of the Galleria Artra, first in Genoa in 2014 and then in Milan in the following year, in 2006 he was invited by Renato Barilli to take part in the group show La giovine Italia at the Pinacoteca Nazionale in Bologna. A will to go beyond the established structure of painting, shared by many of the people grouped in the show, is translated by Roma into a multifaceted style receptive to the most varied combinations.

In 2007 he won the IV International Painting Prize Diputación de Castellón at the Museo de Bellas Artes de Castellon, in the Spanish city of the same name. his solo show in 2007 in Berlin at the Galerie Alexandra Saheb was the start of a long stay in Germany, which included the Künstlerhäuser Worpswede residency from 2008 to 2009. His 2009 solo show at the Galerie Alexandra Saheb in Berlin, titled Vicarious, alluded to his role as a witness to imaginary journeys, the artist of fantastic landscapes into which flow real references and literary memories. His collages and compositions are often the result of an assemblage of fragments that come together when viewed from a distance. Roma conveys dreamlike moods through his application of paint, together with the superimposition and grafting on of found photos or illustrations, often favouring iconographic starting points found in the most varies sources, from the old masters to contemporaneity. 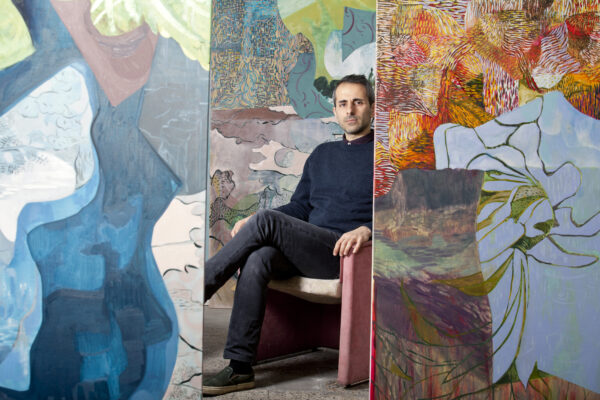 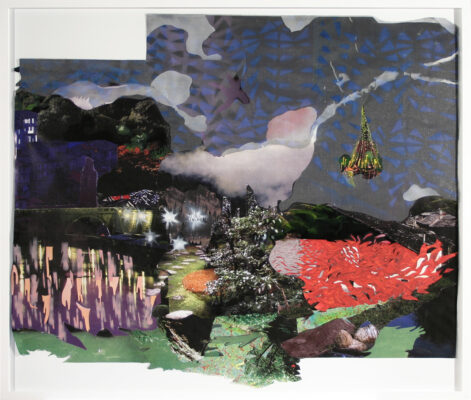 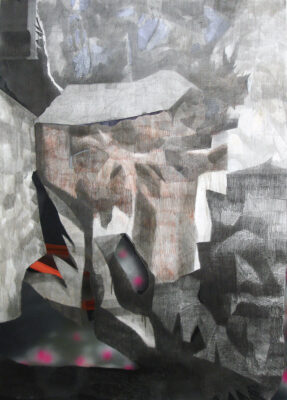 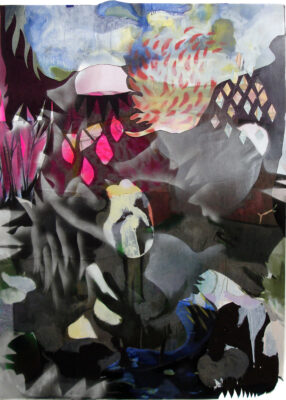